For the third consecutive time, a viticulturist has won the Young Horticulturist competition. Blenheim’s Rhys Hall, 28, who works in Waihopai Valley as assistant vineyard manager for Indevin, took out the top title after intense competition that ended on Wednesday.

Hall has worked at this company – a leading producer of high-quality NZ wine – for five years, starting as a vineyard worker, then viticulture technician before promoting to his current job two years’ ago. He has a Bachelor of Science degree majoring in plant science from Massey University. 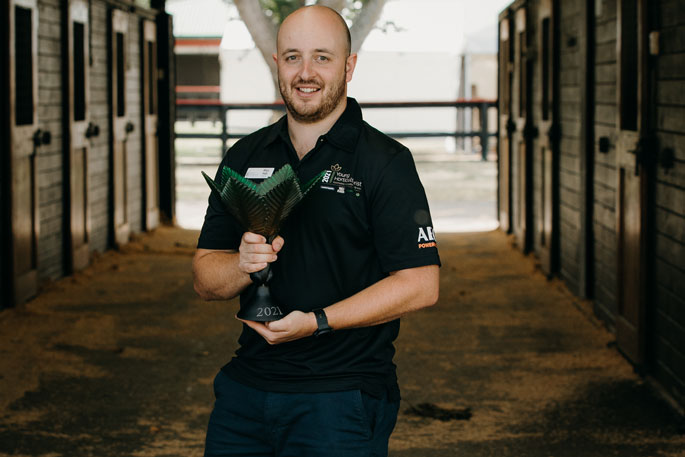 In winning the grand award, Hall follows in the footsteps of Simon Gourley, and before that, Annabel Bulk. Both those viticulturists were based in Central Otago when announced as competition winners.

Speaking immediately after the winning announcement, an excited Hall said he’s really happy a lot of hard work had paid off, adding that the prize money will help toward a trip to France he has planned for July.

“I am taking annual leave to visit vineyards, learn more about the wine, and see how other people are producing around the world. It will be a very educational experience, I am sure. I am so excited.”

Hall is full of praise for the competition and event organisers and many supporters. 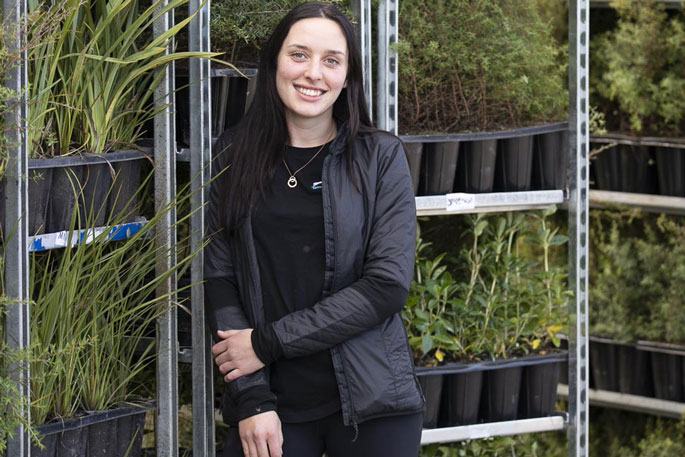 “The trust is doing an amazing job and I really appreciate that this competition exists for young people to develop them and I hope it inspires other young people to join the horticulture sector.”

In addition to the first, second and third placings, the following awards were announced (many of which, Hall also won): 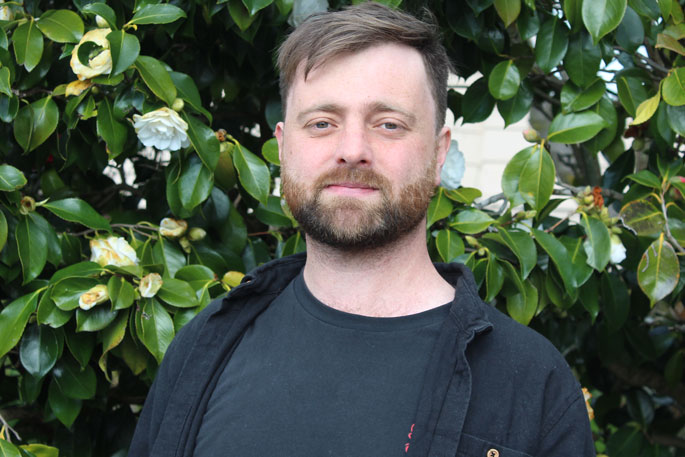 All finalists received a $500 Countdown Award for perseverance and commitment to the competition.

“The aim of the competition is to encourage young people in horticulture to further develop their skills and knowledge and to increase the opportunities for long term careers in the industry. It identifies tomorrow’s horticultural leaders and is an important event for the primary sectors of NZ.”

Expect bright, new faces at Plant & Food Research this summer. The organisation has welcomed their new cohort of 36 summer students, of whom 19 identify as Māori. They…