Taupō based dairy processor, Miraka, which uses geothermal energy and has one of the lowest carbon footprints in the world, is looking for 40 new farmer suppliers to meet growing demand for its low carbon footprint products.

Chief Executive, Karl Gradon, said Miraka currently has around 100 farmer suppliers and is actively looking to increase its milk supply base to meet demand from customers across its 17 international markets. 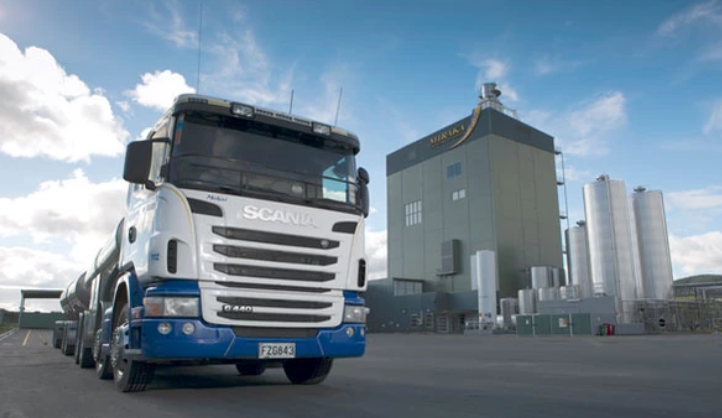 “Suppliers are normally within approximately 100 kilometres range of our Mokai factory, including the Eastern Bay of Plenty area. We’re preparing for new growth and looking ahead to the future as our business moves into food service areas and purpose driven brands which value carbon reductions.

“From our beginnings in 2010 as a whole milk powder producer, our product range has grown significantly to include frozen milk concentrate, UHT and a range of specialty milk powders,” said Gradon.

Miraka’s modus operandi is underscored by a set of core values. 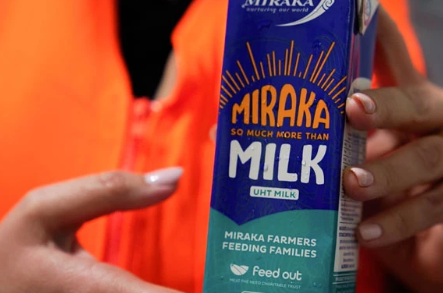 “Top of the list is kaitiakitanga – caring for the whenua (land), taiao (natural environment and resources) and people, as best as is possible,” noted General Manager On-Farm Excellence, Chad Hoggard.

“Ensuring that our values align, and new suppliers are committed to best practice methodologies on-farm are important considerations.”

Miraka’s dairy plant at Mokai, 20 minutes north of Taupō, emits 92 percent less carbon than coal powered factories. The company, which was founded upon Te Ao Māori principles, is one of the largest employers in the Taupō district with 145 staff from 16 different nationalities.

A novel, degradable plastic material has been developed by researchers from China’s Huazhong University of Science and Technology, and it came into existence while…