After showing its presence in the region for the first time with pacprocess Middle East Africa (MEA), newly founded in 2019 as part of the interpack alliance umbrella brand, Messe Düsseldorf is now expanding its commitment with a full cooperation alliance with FoodAfrica Cairo trade fair.

An agreement to this effect was signed by Wolfram N. Diener, Chairman of the Board of Management of Messe Düsseldorf Group, Albert Aoun, Chairman & CEO of IFP Egypt S.A.E. as well as Tamer Safwat, General Manager and Dalia Kabeel, Director Operations of Konzept during pacprocess MEA and FoodAfrica Cairo 2021, which took place simultaneously at the Egypt International Exhibition Center in Cairo on December 12-14.

"When we entered North Africa for the first time in 2019 with pacprocess MEA, the market dynamics and role of Egypt as a gateway to the Middle East Africa region with its extensive free trade agreements were key arguments for doing so, as our trade shows create platforms for the development of industries and economies. They thus become catalysts for dynamic developments. With our involvement in FoodAfrica Cairo, we are now taking the next step in an important growth market," said Diener.

Support from the highest levels

Already at its premiere, pacprocess MEA has benefited from the support of the highest decision-makers and government institutions: Egyptian President H.E. Abdel Fattah Al Sisi acted as patron and Prime Minister Mustafa Madbuli underscored the appreciation of political leaders with an opening tour. In addition, the fair's high-profile advisory board includes members of international companies in the food, pharmaceutical and confectionery/bakery industries, as well as representatives of numerous Egyptian organisations and associations.

In terms of content, pacprocess MEA is closely linked to FoodAfrica Cairo, which is considered the most important platform for the food industry in Africa. The international food industry is the largest consumer of packaging and the number of packaged food products has been growing significantly worldwide for years. A phenomenon that is particularly present in developing countries. Therefore, even at the premiere of pacprocess MEA in 2019, the general tenor of the exhibitors was that the parallelism of the two trade shows would allow many synergies in the food sector.

FoodAfrica Cairo covers the entire range of food products including confectionery, baked goods and beverages. In addition to the food and beverage sector, pacprocess MEA addresses the core target groups of pharmaceuticals, cosmetics, confectionery and bakery products, consumer goods and industrial goods – in each case across the entire value chain; it also appeals to suppliers of packaging materials and the corresponding production technology. Recycling and environmental technology also play a role.

The cooperation with the organisers IFP Egypt and Konzept has already been tried and tested through the premiere of pacprocess MEA two years ago. They will remain partners in the organisation of the interpack alliance trade show, as well as continuing this alliance with FoodAfrica Cairo.

After a pandemic-related break in 2020, pacprocess MEA and FoodAfrica Cairo now took place on December 12-14 at the Egypt International Exhibition Center in Cairo - with a total of 436 companies participating as exhibitors. About 16,000 visitors took the opportunity to inform themselves personally about the companies' offers and to establish personal contacts.

The upcoming pacprocess MEA and FoodAfrica Cairo are scheduled for 05 to 07 December 2022. Exhibitors can register here or here respectively.

A novel, degradable plastic material has been developed by researchers from China’s Huazhong University of Science and Technology, and it came into existence while… 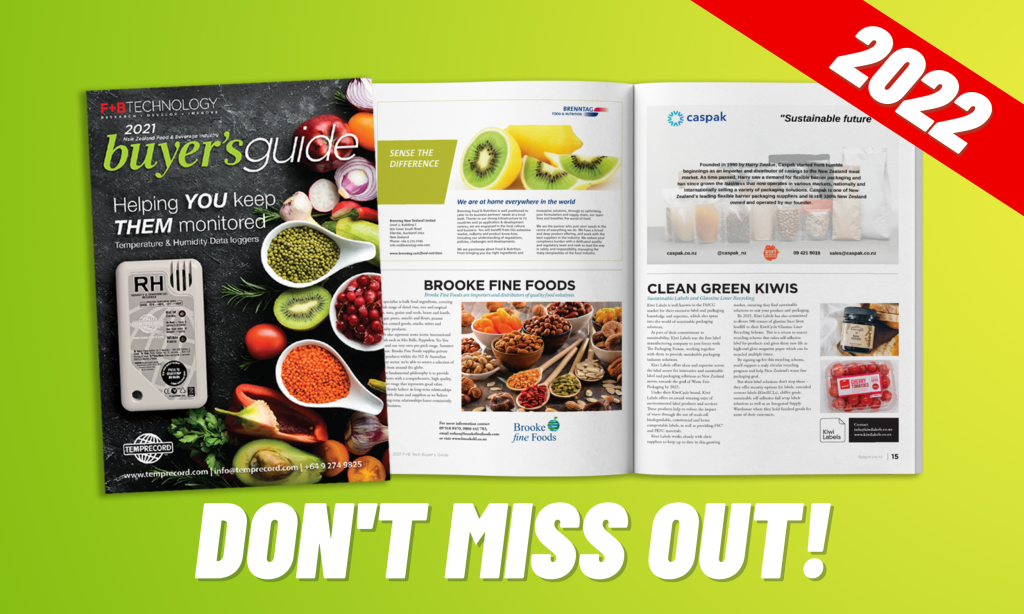