According to new market research published by MarketsandMarkets, the global Probiotics market is estimated to be valued at USD 61.1 billion in 2021 and is projected to reach USD 91.1 billion by 2026, at a CAGR of 8.3 percent during the forecast period. 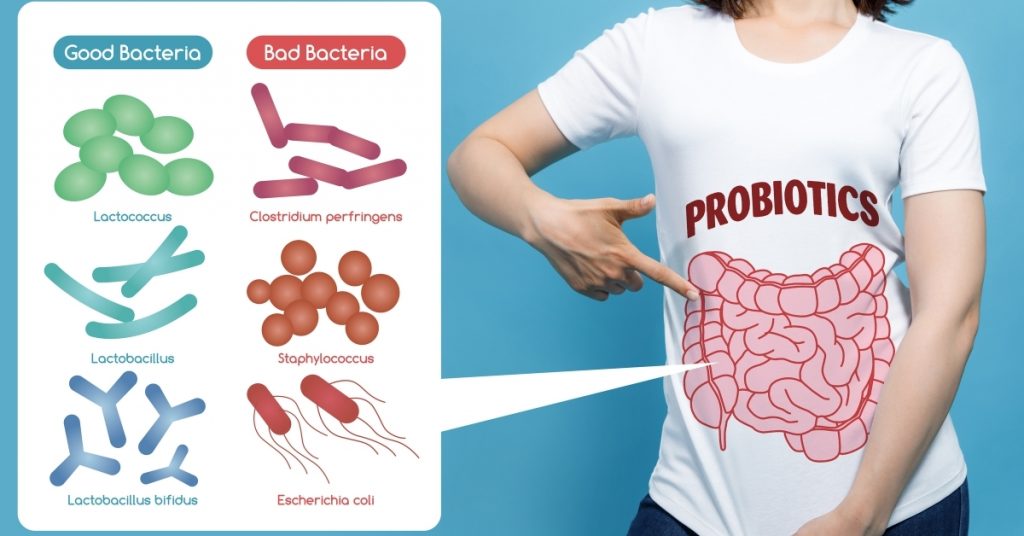 The food and beverage segment is projected to be the largest revenue contributor in the probiotics market during the forecast period.

The global probiotics market is currently driven by the rising popularity of probiotic functional foods and beverages among consumers. There are various factors such as age, stress, and poor diet that are responsible for digestive ailments, bloating, and reduced resistance to infections; consumption of probiotic-enhanced products helps to alleviate these conditions. These factors tend to create an inclination towards functional foods which can support your gut health.

The animal probiotics segment is projected to account for the fastest growth, by end-user, during the forecast period. 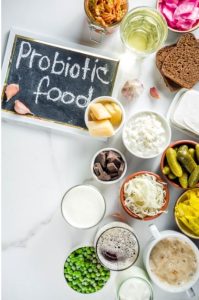 Probiotics are considered an important ingredient in animal nutrition, with benefits similar to those in human nutrition. The ban on synthetic antimicrobial growth promoters (AGPs) in Europe in 2006 has created a huge market for probiotics in Europe. These products contain live microorganisms (probiotics) that confer positive health effects on the host. The motive behind the ban was to curb the practice of using antibiotics, antimicrobials, and other drugs to promote the growth of livestock and increase the production of meat, milk, and other products.

The Asia Pacific is projected to account for the largest market size during the forecast period.

The Asia Pacific is a dominant region in the global probiotics market. Some factors that influence the market share include the high demand for functional foods and dairy products, the presence of key players in the regions, and awareness about the benefits of using probiotics.

Top probiotic manufacturers such as Danone, Yakult Honsha, Nestlé, and Chr. Hansen together account for a share of more than one-third of the market. These companies have a strong presence in Europe and the Asia Pacific and have manufacturing facilities across these regions and a strong distribution network.