Using the Plant Habitat-04 (PH-04) experiment, astronauts onboard the International Space Station are aiming to grow the first-ever peppers in space. PH-04 will grow “Espanola Improved” New Mexico Hatch Green Chiles. These are medium heat chilli peppers NASA says have been suitable for use in controlled growing environments.

The pepper seeds were planted in April of this year and sent to the International Space Station on SpaceX’s 22nd Commercial Refuelling Services (CRS-22) mission. Astronauts will grow the plants for four months in the Space Station’s “advanced plant habitat” (APH), which contains more than 180 sensors and can regulate temperature, moisture levels, carbon dioxide concentration in the atmosphere. 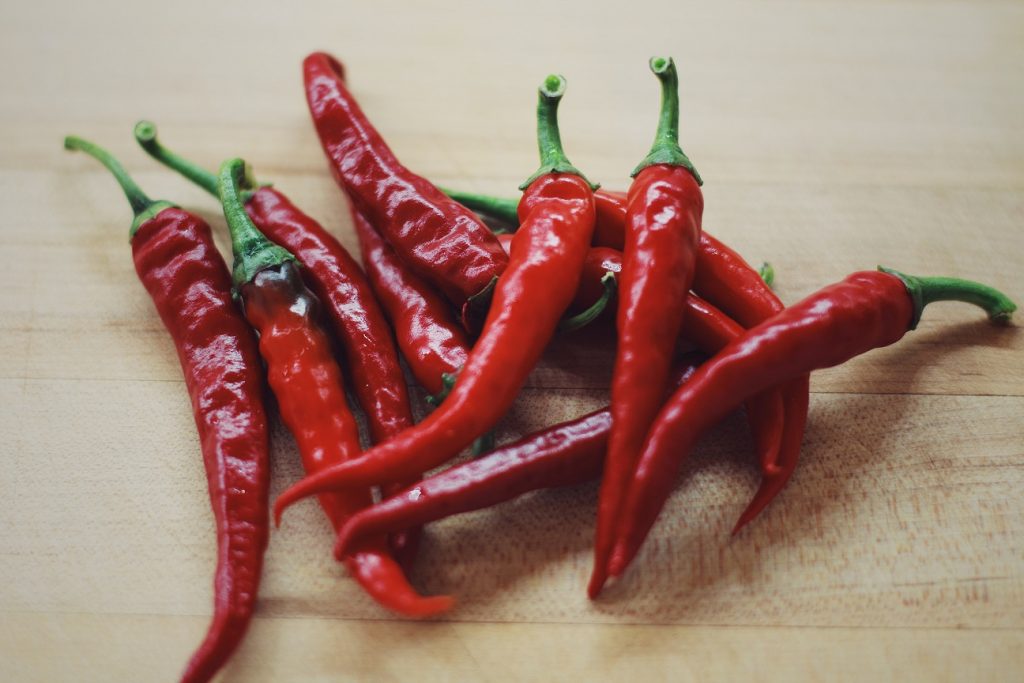 NASA noted that the growth habitat is “mostly autonomous” and that it sends data from the sensors to scientists on the ground at Kennedy Space Center.

The PH-04 experiment is meant to help NASA in enabling long-duration deep-space exploration, for which adequate food supply is needed. Peppers are a good source of nutrients and could be used to supplement astronauts’ packaged food.

Another goal of the project is to create an indoor grow system that needs little input from the astronauts themselves since they would not have the time to devote to growing plants that those of us on Earth would.

New regulations taking effect this weekend will give consumers more information about where their food comes from. From 12 February 2022, businesses must comply…