Once again New Zealand is leading the way in plant-based innovations by being the only country to have Vegan Sausage Awards. The awards take place annually at the end of June, hosted by vegan restaurant The Butcher's Son and aims to celebrate Kiwis' growing love of and preference for healthier plant-based foods.

The stiff competition of some 36 entrants from around 20 different companies was judged by vegan comedian Tom Sainsbury and Food and Beverage Industry judge Aaron Pucci, who was keen to define the best taste, consistency, and appearance of the winners.

This year’s Supreme Winner was The Vegetarian Butcher’s Breakfast Sausage which the judges described as a very authentic sausage with great texture, appearance, and flavour. 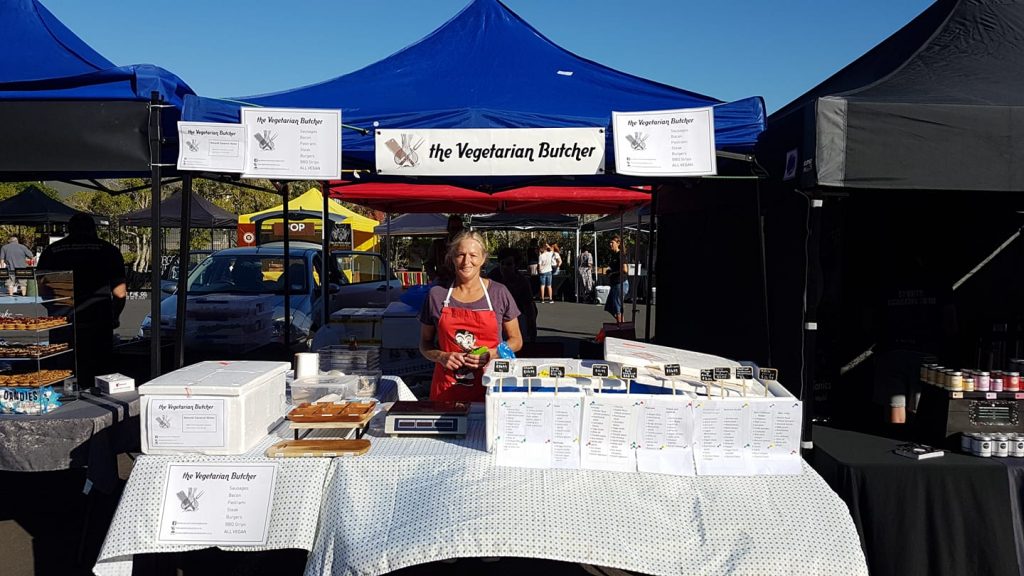 “Our awards are showing Kiwis the best that vegan fare has to offer, so look out for those award logos on products and shelf labels,” noted Claire Insley from the Vegan Society.

Supermarkets throughout New Zealand have noticed a huge 36 percent increase in plant-based product sales, across all product ranges, milk, meats, ice creams, cheese, burgers and of course, sausages, which are all easily veganised and contain no cholesterol. As more people become concerned for their health, they are seeking to reduce their meat and dairy intake and local producers and are rising to the challenge.

The Government is boosting its partnership with New Zealand’s dairy sheep sector to help it lift its value and volume, and become an established…