The guidelines set the scene for brewers, beer judges and competition organisers all around the world. The guide acknowledged two other new styles along with the Kiwi brews:  Kentucky Common Beer and Belgium-Style Session Ale.

The recognition of the unique style of New Zealand grown hops has catapulted this country’s industry onto the world stage, according to Craig Orr, Chief executive of NZ Hops – a cooperative representing 27 hop growers all based in the Nelson Tasman region.

“In the past, NZ brewers have had to compete just under the general American Pale Ale style with their beers and you can imagine how many of their own brewery entries are going in there versus NZ hops pale ale recipes, so it’s been a bit unfair,” noted NZ Hops sales manager George Tunstall.

“Because there’s now a clearly defined beer style, entries won’t be accepted unless they meet the category’s criteria, i.e., it has to have been hopped with NZ Hops.”

Tunstall said it also allowed an opportunity to focus on refining the hop varieties that have been developed and researched and taken to the world over the last 70 years. The flow-on effects would also be felt by growers, who were likely to see an increase in demand for NZ hop varieties as more Americans start to produce NZ-style IPA and Pale Ale beers.

The new beer styles would be part of the upcoming Great American Beer Festival (GABF), the largest annual blind tasting competition in the USA and the new categories were expected to draw a lot of entries.

Hops have been grown in the Tasman district for more than 150 years. In 2020 the total volume harvested was just under 1,232 tonnes, an 18 per cent increase on the year before.

To check out the full Style Guide, click here. 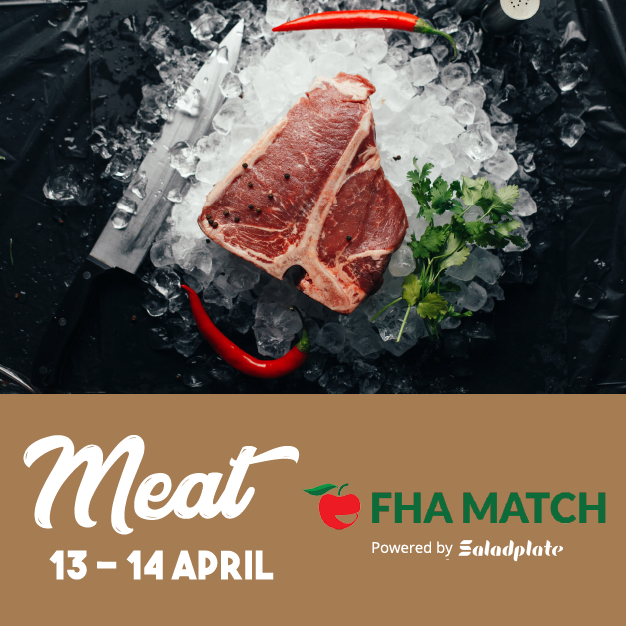 Our vision is to protect the health of humans, animals and plants in a sustainable environment by offering proven effective organic, non-toxic and natural…