Designed to increase grain production across the EU and potentially plug the critical trade gap causing food insecurity worldwide, the European Commission (EC) has come up with a package of measures as war rages on in Ukraine.

The EC is proposing a temporary short-term derogation from rules on crop rotation and maintenance of non-productive features on arable land. This will maximise the EU's production capacity for cereals aimed for food products and is estimated to put back 1.5 million hectares in production compared to today.

A one-year derogation of Common Agricultural Policy (CAP) rules involving crop rotation and maintenance of non-productive features on arable land will give farmers some improved manoeuvre margin to maximise their cereal production. 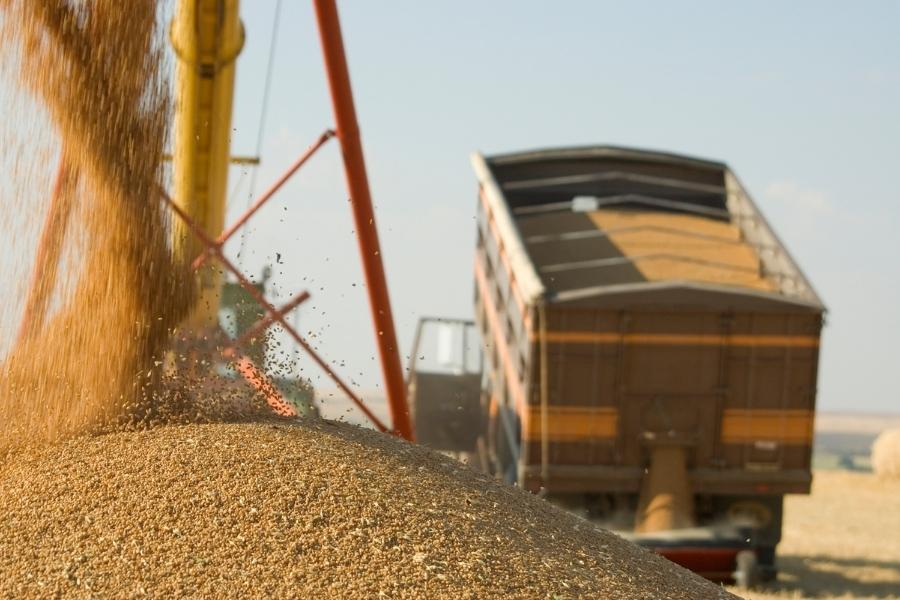 The Commission justified the move due to the “uncertainties stemming in particular from the war in Ukraine.”

“Russia’s invasion of Ukraine has triggered a sharp commodity price surge and has an impact on the supply and demand for agricultural products at global level,” stated the EC.

“In particular, global wheat output is at risk both from the supply shock stemming from the size of Ukraine and Russia’s share in wheat markets and from the shock in input costs, especially in natural gas, nitrogen fertilizer and oxygen.”

With the new proposal, farmers will not need to have 4 percent of their crops destined for biodiversity purposes by 2023, being delayed until 2024. Exemptions are made for crops that are used for feeding animals (animals and soy,) which will not be able to benefit from the derogation.

In March, the EC applied swift action to allow the production of any crops for food and feed purposes on fallow land, which resulted in a boost in sown areas of protein crops of about 2.2 million hectares. This will increase protein crop growth by 19 percent in 2022; furthermore, sunflower seed crops in the EU will also grow this year by 6.9 percent, according to the EC.

Delaying the new CAP rules will come at an unavoidable cost for the environment, as more land will need to be used.

“The EC proposal is a result of a careful balancing between global food availability and affordability on the one hand, and protection of biodiversity and soil quality on the other hand,” defended the body. 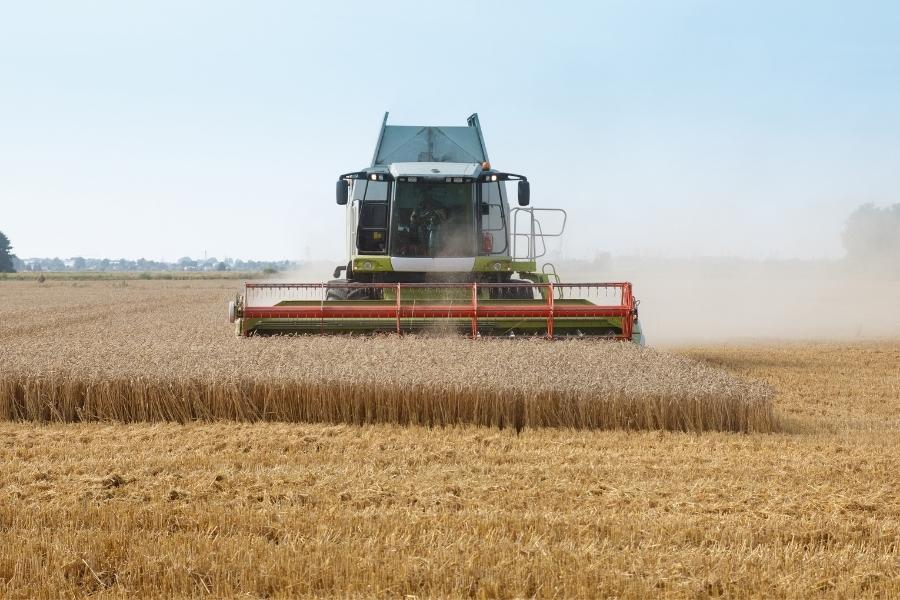 “The Commission remains fully committed to the Green Deal.”

However, in recent months some back blows have been dealt to the EU’s environmental ambitions in the agricultural sector.

IFOAM Organics Europe flagged last month that the 25 percent organic farmland by 2030 is falling way short as most countries are off target. The European Court of Auditors also called into question the EC Climate Action report for the 2014-2020 years, saying that it was overstated by as much as €72 billion (US$73 billion).

The offensive against high cereal prices continues as Ukraine and Russia reached a complex deal to unlock maritime food trade routes in the Black Sea, which had been under Russian blockade since the war started. The deal will allow grain to flow freely toward global ports, unlocking 20 million metric tons of wheat. However, Russia bombed the Odessa port, raising concerns that the grain deal is compromised.

Cereal prices reached their all-time high in May but started to ease quite precipitously in June, dropping by 4.1 percent. However, prices remain 27.6 percent higher than last year, with the case of wheat being even more dramatic as prices are 48.5 percent higher than in June 2021.

With the maritime deal and the EC measures, grain prices might continue their coveted descent. However, crops are under extreme heat pressures this summer, which will affect yields.

“In terms of specific EU agricultural markets, the dry and hot weather has put significant pressure on some arable crops. Production of cereals is now expected to be 2.5 percent lower than in 2021,” explained a report on the market situation by the EU Council.