Great Britain came together as a nation recently to celebrate Queen Elizabeth II’s 70th year on the throne, sparking a wave of regal-themed treats.

It is tradition to celebrate the Queen’s Jubilee with street parties where tea and desserts reign supreme. Following a nationwide competition, Jemma Melvin's Lemon Swiss roll and amaretti trifle was chosen to be the official Platinum Jubilee Pudding. Following in the footsteps of the coronation chicken and the Victoria sponge, this winning recipe will go down in history and become part of the British food story. 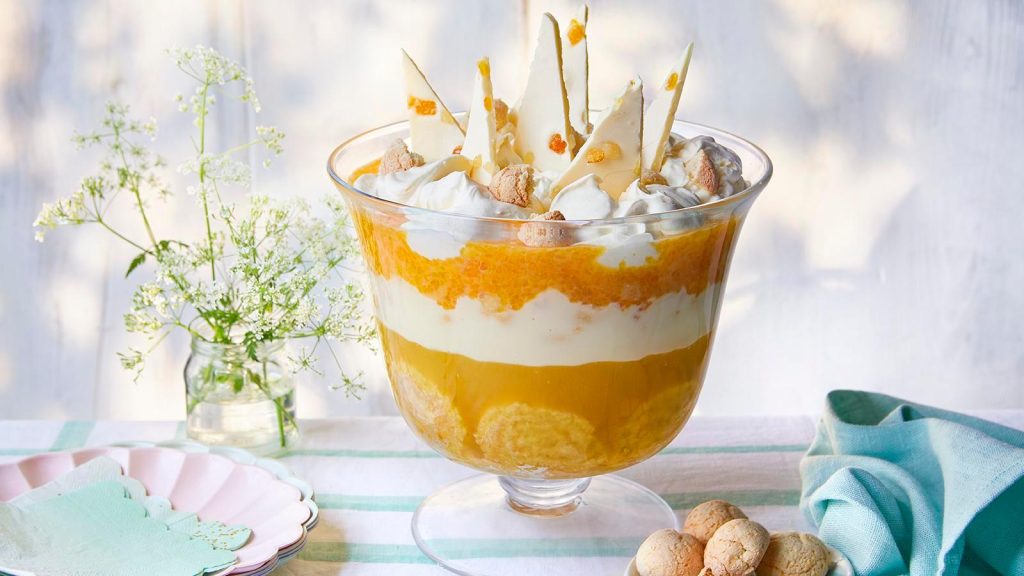 Food manufacturers throughout England created Jubilee inspired products and while the official Jubilee weekend may be over, the Royal influence will continue throughout the year (and will no doubt spread to this Commonwealth country).

A Time for Celebration 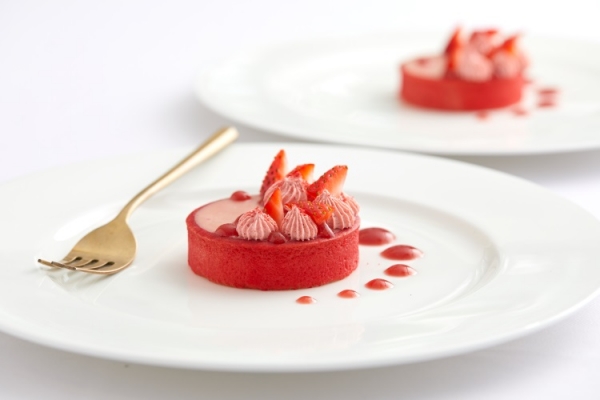 Ingredients supplier Henley Bridge produced a bank of recipes specially for the Platinum Jubilee, all of which were available online. They included handmade vegan chocolate crowns, lemon and mint chocolate diamonds, strawberry tars, and dishes inspired by the Queen’s original coronation menu.

“After the lockdowns we’ve endured over the last couple fo years, I think we’re all ready for a big party. For caterers, bakers and chocolatiers, the Jubilee weekend can be very busy and lucrative, as long as you get your offering right,” noted Tracey Hughes, MD of Henley Bridge.

“Consumer’s expect plenty of red, white and blue, as well as platinum-themed products.”

Flavour fit for a Queen 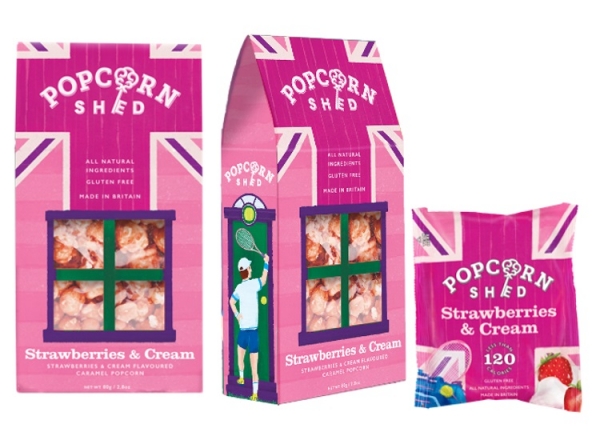 When it comes to the number one flavour trend, the crown has to be given to the classic, Strawberries and Cream. 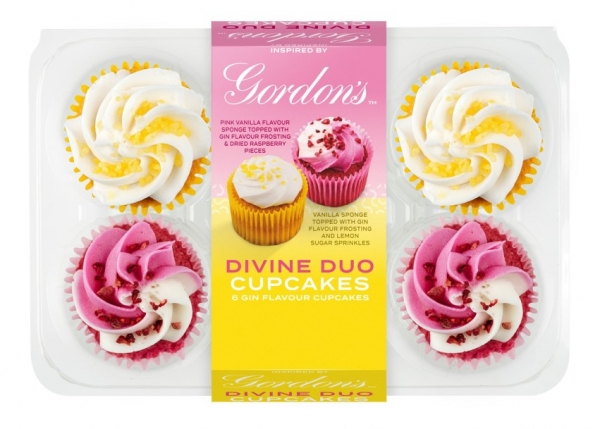 Gin and Tonic is one of Britain’s favourite drinks and new figures reveal that cupcakes drive more than a quarter (34 percent) of the total growth of the celebration cake category. So, it’s no surprise why Finsbury Food Group collaborated with UK’s best-selling gin brand, Gordon’s, to create Divine Duo Cupcakes.

With all the pretty colours and creative takes on classic flavours, using the Platinum Jubilee for inspiration is a fun way to stay on trend with treats this year.