The Ministry of Primary Industries (MPI) has announced that the primary sector is expected to contribute a record $52.2 billion in food and fibre export earnings for the year to June 30, despite facing an extraordinarily volatile set of pressures.

In its latest situation and outlook report for primary industries, the ministry outlines those pressures, such as fertiliser prices at a 15-year high, energy prices increasing at a rate last seen in 2008, supply chain and logistic chokepoints, the disruption of China’s Covid lockdowns, soaring inflation, labour shortages and global uncertainty centred on the war in Europe.

The primary sector has also had some things going in its favour, such as higher commodity prices, a depreciating New Zealand dollar which makes our exports more affordable, strong global prices for dairy and meat, and a historic free trade agreement with Britain.

Its strong performance is expected to ease back over the next two years, with the sector’s earnings forecast to hold steady at around $52b through to 2024, before climbing to more than $56b in 2026.

According to the outlook, the agriculture sector’s gross revenue has increased 45 percent to $30 billion since 2016. The record $52.2b in exports expected in the current year represented a 9 percent increase on last year, and the first time the sector’s earnings had topped $50b.

The growth was powered principally by the dairy and meat and wool sectors.

Dairy export revenue was forecast to increase by 13 percent to reach $21.6 billion in the year to June 30. This was despite an estimated decline in milk production of 4%. The increase was driven by key competitors exporting less and “firm” demand, the outlook said.

Meat and wool export revenue was forecast to increase 18 percent to reach $12.2b in the year to June 30. Meat and wool export prices had spiked, also due to tight global supply, food service reopening worldwide and demand rebounding, the MPI report said. 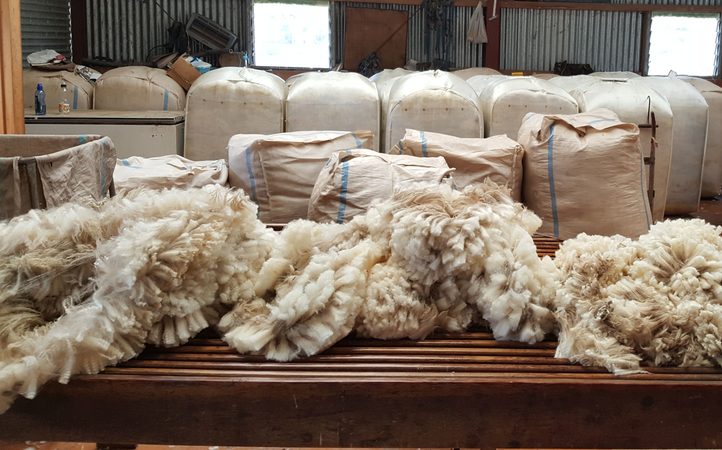 Global meat supplies were tight due to a reduction in the global cow herd, a range of export restrictions in key exporting countries, and African swine fever limiting pork production in some countries.

The Meat Industry Association recently said that New Zealand’s red meat exports exceeded $3 billion during the first quarter of 2022, despite a drop in volumes due to continuing global supply chain and pandemic challenges.

Horticulture export revenue was forecast to increase 2 percent to $6.7b driven by two consecutive seasons of large kiwifruit crops and higher export prices for wine.

Wine exports were on track to deliver $1.9b in earnings, with longer-term forecasts picking wine receipts to top $2b in 2024, firmly cementing the industry as second only to kiwifruit in terms of horticulture earnings. Apples and pears were expected to contribute $900b. 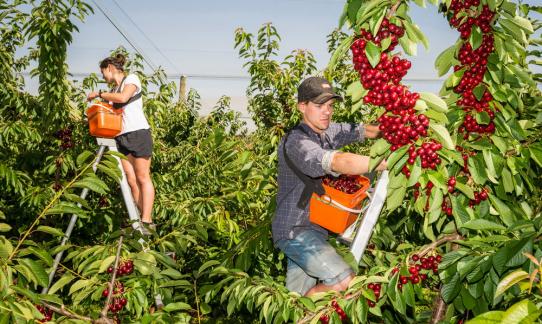 A smaller but notable contributor to the bumper year was cherry exports, which increased 40.5 percent to $77.8 million for the 2021/22 season with both higher volumes and prices contributing. Some 3223 tonnes of cherries were exported, up 26.8 percent previous year, fetching an average $24 per kilogram, up 10.8 percent from the previous season. It was the second-best export performance on record, after 2017/18.

Not all sectors thrived. Forestry exports were off 4 percent, down to $6.2 billion, although that partly reflected a record harvest last year. Arable exports were also down 2 percent to $255m.

To protest the congestion at ports nationwide, the founders of Invivo & Co wines, Tim Lightbourne and Rob Cameron took a small dinghy out…