For four days, from April 26 to 29, 2022, the food and beverage industry met with its supplier sector at Anuga FoodTec - Special Edition - in Cologne. 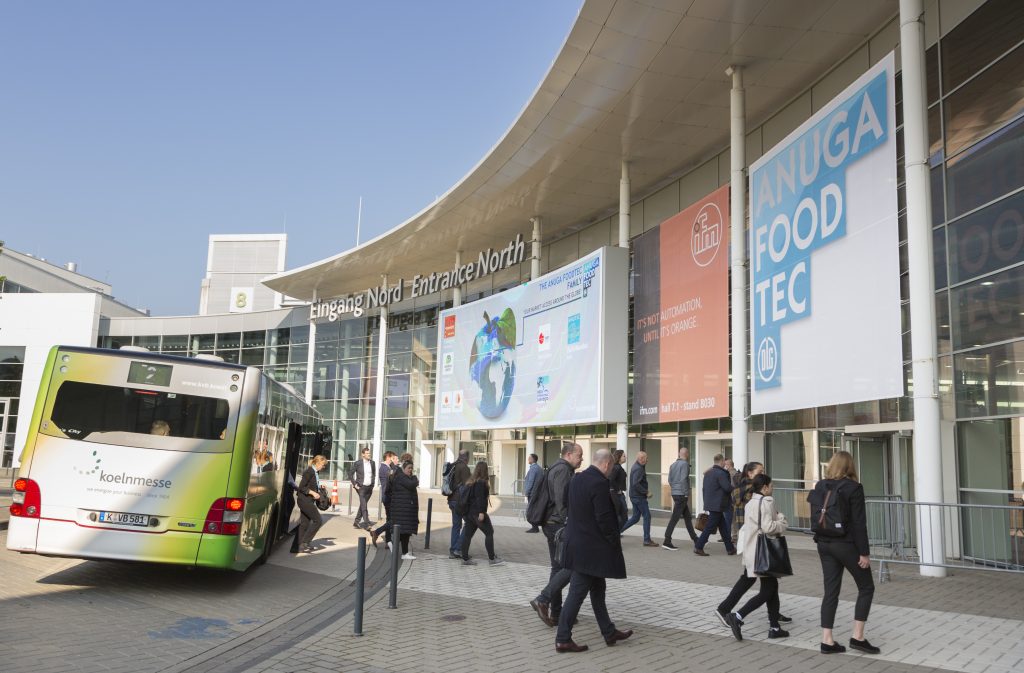 "Anuga FoodTec is and remains the central and international meeting place for the industry. And this leading position has been clearly underlined by the successful re-launch of the trade show here in Cologne. The right concept, at the right time," said Gerald Böse, President and Chief Executive Officer of Koelnmesse GmbH.

“Intensive effective discussions characterized the course of the trade fair. The exhibitors' feedback confirmed to us once again how important personal encounters are for successful business.” 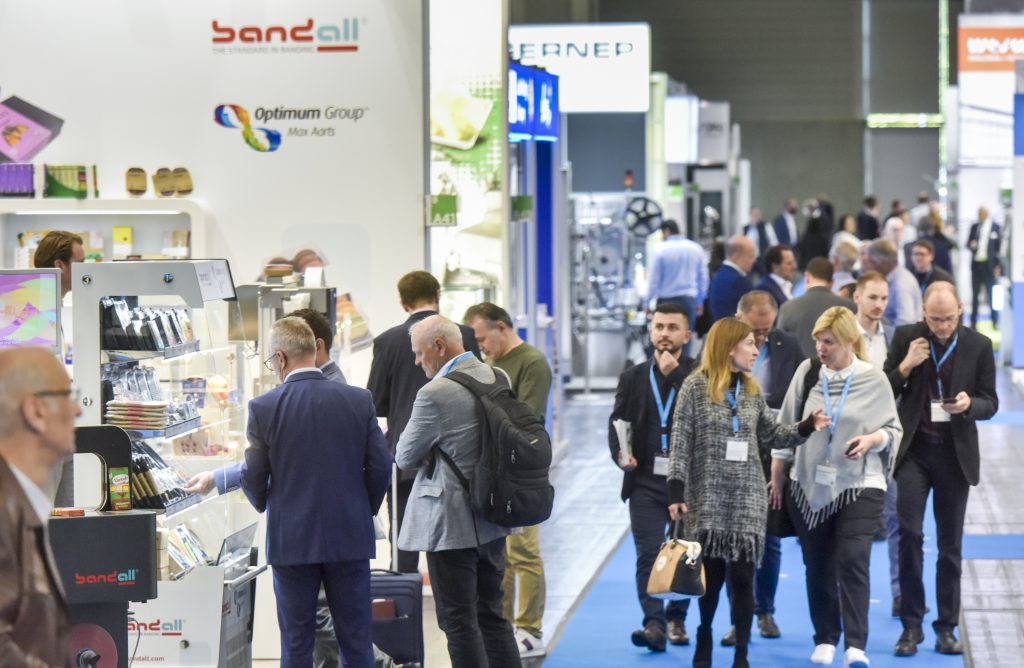 According to Dr. Reinhard Grandke, Chief Executive Officer of DLG (German Agricultural Society) and Chairman of the Anuga FoodTec Advisory Board, the mix of physical and digital offerings underscored the high professional relevance of the international Anuga FoodTec platform and provided the right setting for successful business deals and investments.

“Compact, innovative formats offered numerous opportunities to take an in-depth look at the intelligent automation of production processes in the food and beverage industry. Along the entire value chain, new technologies and concepts were presented that push the sustainable use of natural resources. The important networking of science and business practice was again achieved in an exemplary manner in Cologne." 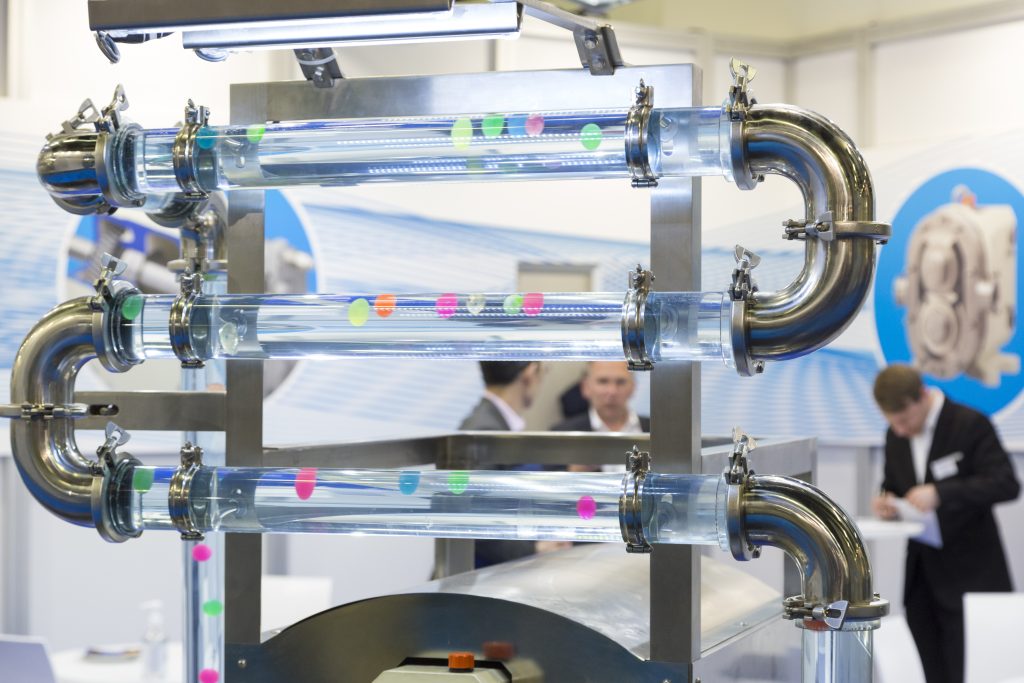 The opening of Anuga FoodTec by Federal Minister Cem Özdemir also underscored the outstanding importance of the trade show for the industry. During his tour of the trade show, Minister Özdemir learned about a wide variety of new concepts and solutions for meeting the challenges facing food and beverage producers worldwide.

As the most important platform of the year, Anuga FoodTec thus successfully launched the ‘re-start of the entire industry. The great need for investment and, at the same time, the high level of willingness to invest on the part of the inquiring industry was expressed, among other things, by the fact that many of the managing directors and plant managers who attended approached the exhibitors with concrete project ideas. 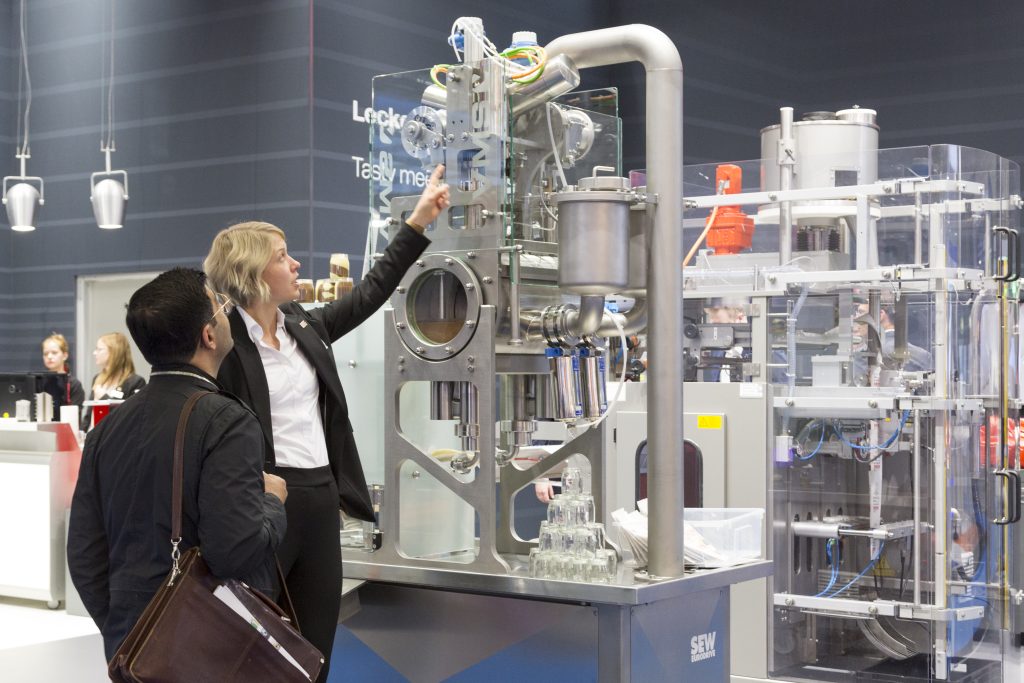 In some cases, machines and equipment were even purchased on the spot. The current world situation has increased the need for answers to questions in areas such as energy efficiency, resource conservation and sustainability. In addition to key players, numerous medium-sized companies, smaller specialists and 28 start-ups also showed innovative concepts tailored precisely to the industry.

"Smart Solutions - Higher Flexibility" was the highly relevant guiding theme of the trade show and its extensive technical program, which was very well received by the international audience with over 200 specialist events.

The DLG played a leading role, using its expertise to organise the numerous events in a variety of formats. For example, specialist forums highlighted a wide range of current topics in food technology and linked scientific findings with business practice. Visitors also received a compact overview and orientation regarding pioneering innovations in the field of food technology during the Guided Tours on the exhibition grounds. 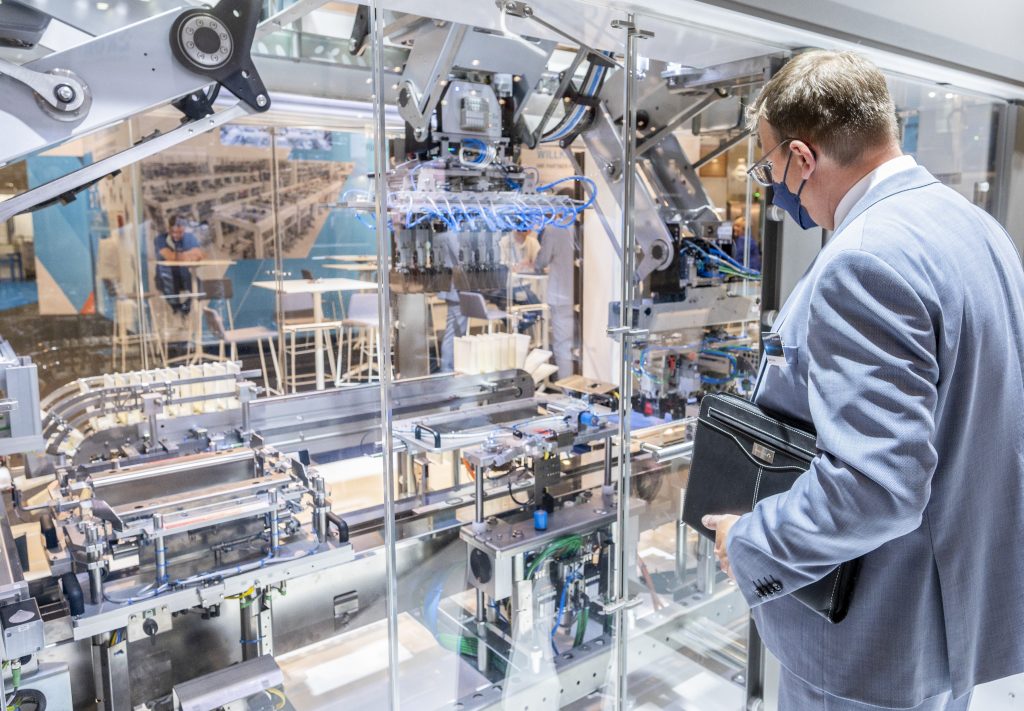 Until June 30, visitors will have the opportunity to network with exhibitors at the Anuga FoodTec @home digital extension, watch missed presentations from the congress program and pick up a wealth of other industry information. Visitors to Anuga FoodTec can use the platform, free of charge, while the rest can access the content after registering free of charge. 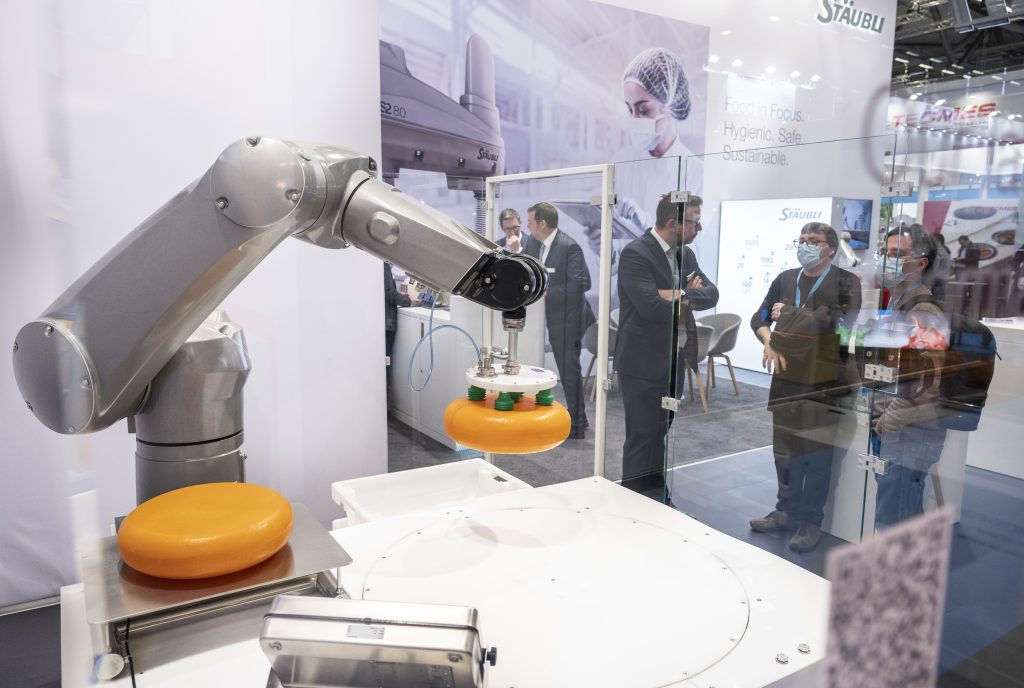 At the start of Anuga FoodTec, Koelnmesse also presented its expanded brand portfolio for the food technology industry around the globe with a new brand identity. The Anuga FoodTec family includes a total of eight industry events in Germany, Italy, India, Colombia, and China.

Chair of the Australian and New Zealand division of US food giant KraftHeinz, Mike Pretty, will present a case study to Associate Health Minister…