The Dunn family-owned company, which supplied the retail and foodservice channels as well as export markets, is investing $1.28m over two-and-a-half years into the venture adapting an overseas hydroponics growing system to local climatic conditions.

The government is backing the set up of the advanced technology farm with funding of more than $869,000 through the Ministry for Primary Industries’ Sustainable Food and Fibre Futures fund.

Agriculture Minister Damien O’Connor said the trial will look to provide year-round production of baby leaf salads, herbs, and vegetables, and to set a benchmark of 100% yields.

Owned by Pat Dunn and his son Jeremy, Cambridge-based Southern Fresh is one of New Zealand’s leading suppliers and processors of baby vegetables, fresh herbs and gourmet salad greens.  It was founded in 2000 and starting exporting to high-end foodservice companies in the UK via air-freight in 2001, adding Taiwan and Singapore over time.

By 2021 it had gone from cropping 80 acres to 350 acres and added a 20,000 square metre glasshouse to widen its product range to include pak choi, more herbs and lettuce. It now has three brands, including its foodservice range Delmark and its ready-to-eat retail salad range Hunt Farm. 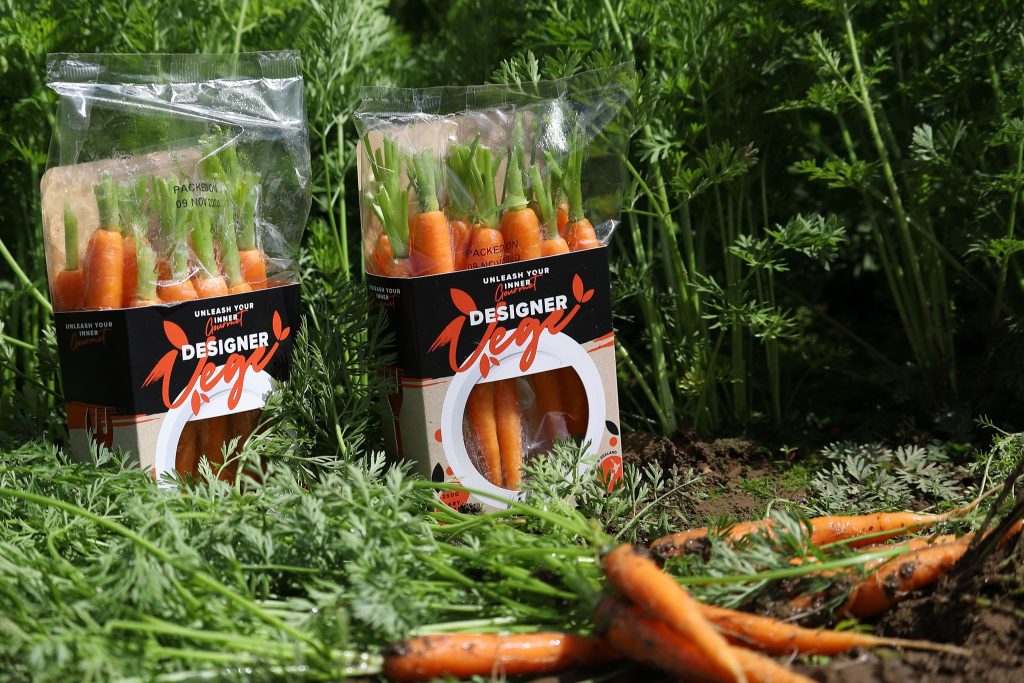 Produce from its indoor farms and field crops in Cambridge are harvested, washed, chilled, packed and air freighted around New Zealand to retailers including Moore Wilson’s, Farro, Countdown and Foodstuffs, as well as foodservice via distributor Bidfoods.

The project near Cambridge will provide Southern Fresh with year-round production of baby leaf salads, herbs, and vegetables.

O’Connor said the technology being trailed involved an automated moving gully system, and robotics to optimise space-usage based on the life stage and size of the plants being grown.

“It’s a climatic-based system and highly technical, so Southern Fresh Food has been researching the optimum LED lighting and nutrient needs for different plants at the farm’s Waikato location.

“They have been analysing crop yield, financial return, pesticide and fertiliser use, and carbon emissions.”

He added that the project shows huge potential for New Zealand.

“Southern Fresh Foods is targeting 100 percent yields, meaning there would be no food waste either.”

Kraft Heinz have increased its YTD market share of Infant Wet Food (NZ) by +1.5pts v LY to hold 42.3% share*. This was helped…