Weighing a whopping 289 grams (10.19 ounces, more than half a pound), a mammoth Israeli strawberry is entering the record books. The titanic berry has been declared the world's largest by Guinness World Records.

The strawberry was picked on Chahi Ariel's family farm near the city of Netanya in central Israel in February 2021. But only this week, Guinness confirmed it as the heaviest on record.

"We waited for a year for the results," Ariel said. 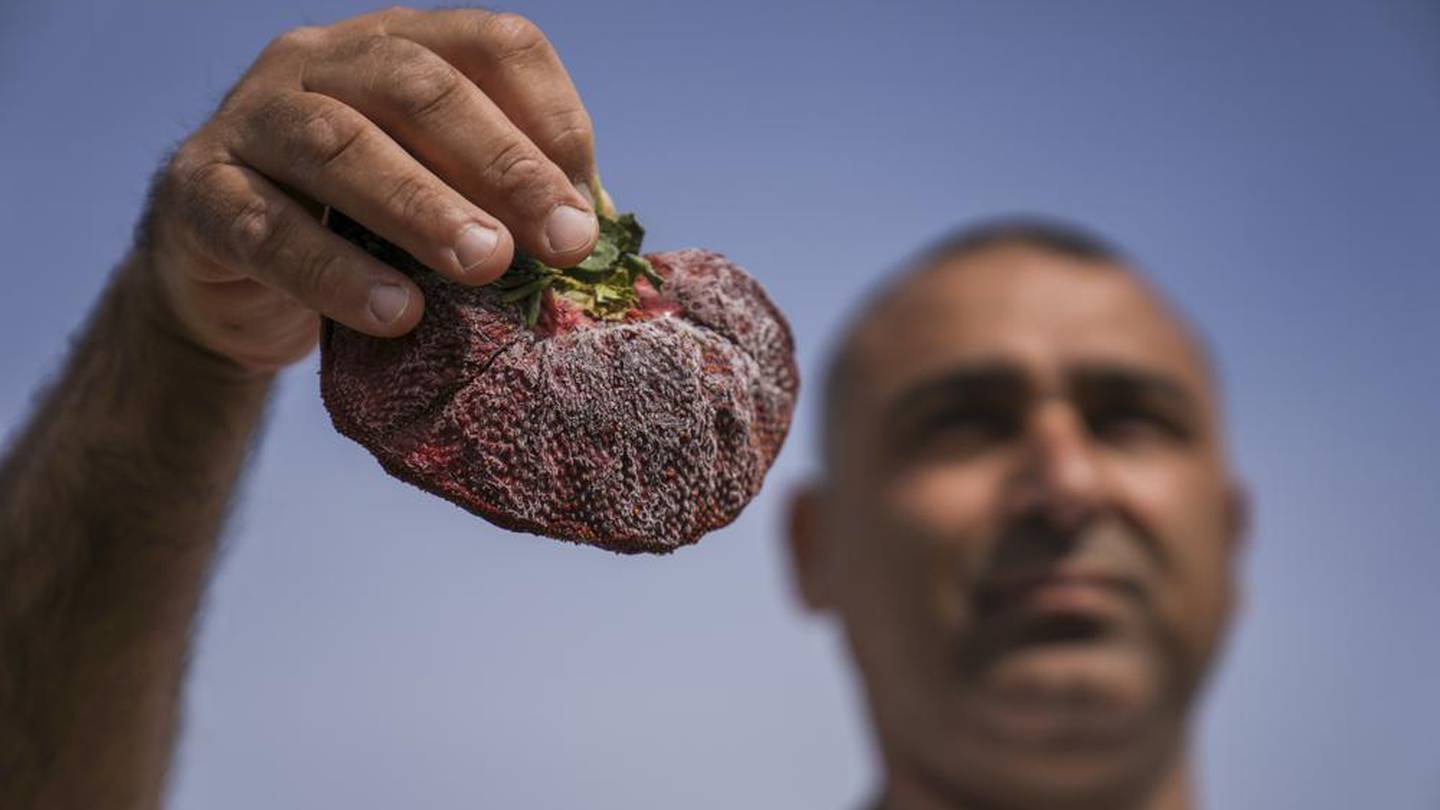 "We kept it in the freezer for a year. It's no longer as pretty as it was.”

The supersized strawberry is a local variety called Ilan that tends to grow to a hefty size. Ariel said the record-setting specimen has shrunk to about half the size it was a year before.

The strawberry was grown at Israel's Agricultural Research Organisation, the Volcani Centre. Ariel said the berry was able to grow and ripen so slowly because of unusually cold weather conditions early last year.

The strawberry was 18cm long, 4cm thick and 34cm in circumference.

Fonterra has announced it will proceed with a shareholder vote on the change to the Co-operative’s capital structure, which would give farmers greater financial…