It's peak tomato season, but exports to eight countries remain off the table after discovering a plant disease here.

In April, Pepino Mosaic Virus was found in a greenhouse in Auckland. The extremely contagious disease can affect the yield of crops and delay fruit growth.

The Ministry for Primary Industries said following the initial detection, the virus had since spread to four more glasshouses.

Exports have been put on ice for eight countries where the disease is a biosecurity concern, including Australia and some Pacific nations.

Tomatoes NZ general manager Helen Barnes said that while its biggest market, Japan, was still open for business, the situation was not ideal given Covid-related freight problems were already testing growers. 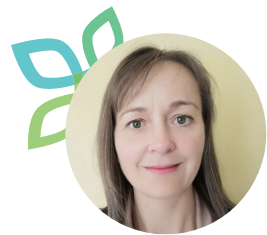 "There's a bit of uncertainty, and it's quite challenging."

Barnes said because the virus had only been on the industry's radar for six months, it was unclear what impact it would have on New Zealand's tomato crops.

"It seems to be that if you've got a strong, healthy crop, then the plants will grow through the virus. We're still learning a lot."

The Ministry for Primary Industries is working to reopen several export markets for tomato growers as they approach the peak of the export period.

MPI biosecurity response manager David Yard said it was providing assurances to these markets about the efforts going into controlling the disease.

"We're working with the industry now on improving good biosecurity, keeping things clean, controlling people movements, and disposing of green waste to try and minimise the spread of this virus to further greenhouse complexes."

Whether filling, labelling or packaging – from 26 to 29 April 2022, beverage producers and manufacturers of liquid food products will find tailored solutions…