This year’s New Zealand Champions of Cheese Awards has recognised long term favourites as well as newcomers among its 27 trophy recipients.

The four Supreme Champion awards went to Kāpiti and Mahoe, two highly awarded cheesemakers with a proud history; The Drunken Nanny with 11 years of cheesemaking, as well as Annie & Geoff Nieuwenhuis of Nieuwenhuis Farmstead Cheese who were named MilkTestNZ Champion Cheesemaker after only three years of commercial cheesemaking.

The trophies were awarded at a Gala Awards Dinner at SkyCity in Hamilton last night and followed judging of more than 310 cheeses from 35 cheese companies at Wintec in February. Chief Judge Jason Tarrant led a panel of 32 judges to assess the cheeses.

“Overall, the calibre of the entries was excellent,” commented Tarrant. 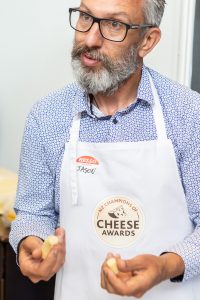 “It’s encouraging to see the quality and variety of cheese which was recognised this year,” said Board chair Neil Willman.

“It’s proof of the strength of the New Zealand cheese industry and the quality and innovation of cheesemakers. Furthermore, I’m heartened by the reports that cheese lovers are seeking out locally made cheese, supporting the industry as never before and leading to increased sales for New Zealand cheese.”

The 2021 NZ Champions of Cheese Awards Supreme Champions are: 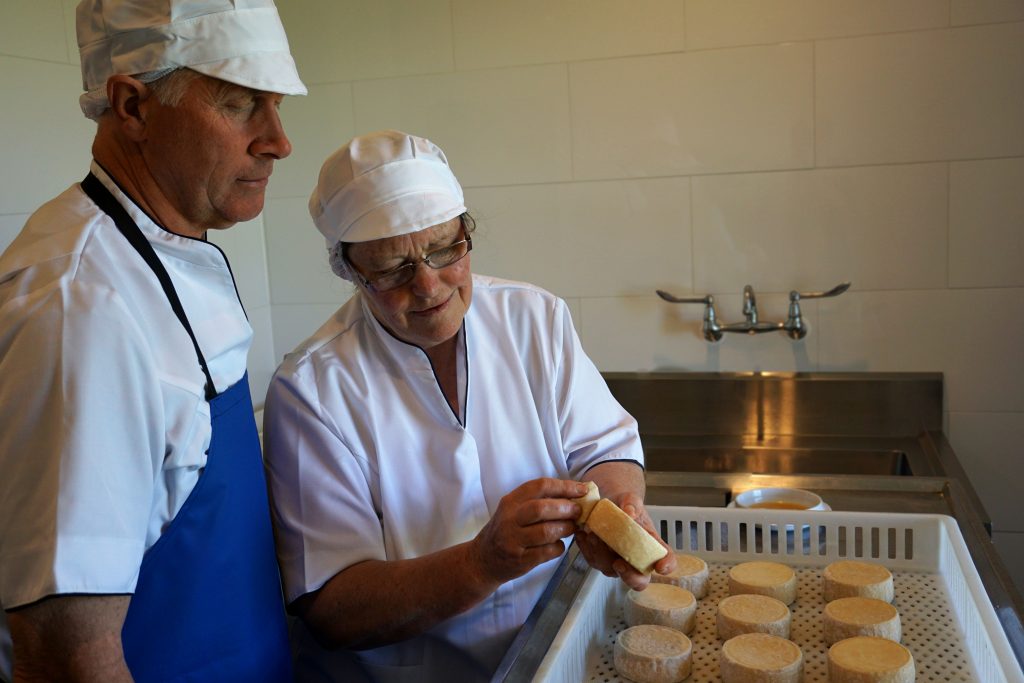 Annie and Geoff at work

The biannual Innovative Packaging Aspiring Cheesemaker award was also announced; with Clara Autet from Grinning Gecko receiving the accolade. Clara has a Bachelor of Science specialising in Food Science and Nutrition from the University of Auckland.

The NZ Champions of Cheese 2021 Special Awards are:

The 12th of May 2022 is the very first International Day of Plant Health. Initiated by the Food and Agriculture Organisation (FAO) off the…