An American man has purchased a 15.3-kilogram salmon, harvested in New Zealand, for $1700 in an online auction, possibly making it the most expensive single salmon ever, outside charity fundraisers.

The tyee salmon, used in the company’s Ōra King line, was harvested in Tākaka. Robert Palmer​ of Orlando, Florida, the man who bought the fish, said he was a lifetime fan of Ōra King Salmon, having seen the fish praised by top chefs.

New Zealand King Salmon boss Grant Rosewarne said it was the first time a tyee was sold to someone that was not a commercial chef. 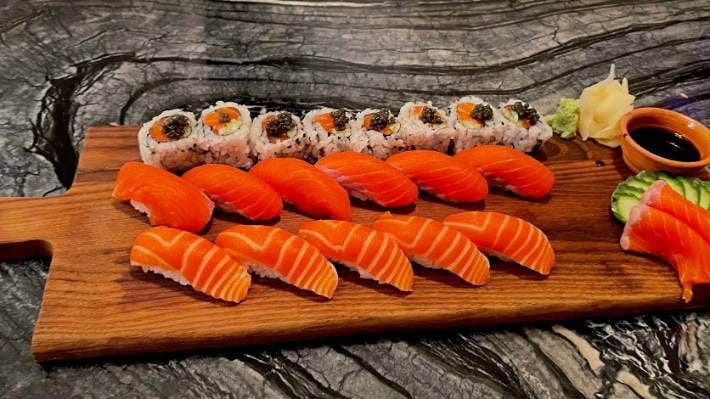 Palmer, who describes himself as a foodie, said he had watched top chefs on Instagram prepare salmon. The fish arrived last week, and Palmer said it was beautiful.

“We started eating it right away, as sashimi, sushi and grilled. The rest of the fish was put in our super-freezer,” he said.

Palmer purchased the salmon on Goldbelly, an e-commerce site.

“It’s a great way of selling premium products to customers who are prepared to bid and pay for what they get,” said Rosewarne, adding that he had only recently heard of Goldbelly.

According to New Zealand Winegrowers, a superb summer throughout most of the country means the industry is looking forward to a vintage of excellent…