As recipes have become more complex, soft drinks - once simply sugar-filled carbonated products based on tried and tested formulations - have evolved. Tetra Pak has revealed what it sees as the six major trends that soft drinks producers can’t afford to miss, especially if they want to add sophistication and stay ahead of the pack.

Ingredients for Health and Wellness 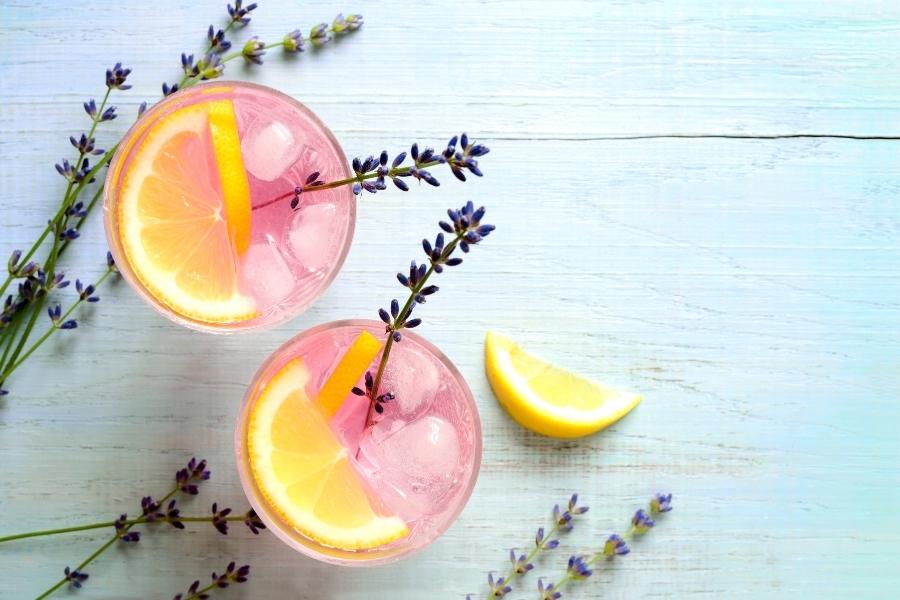 Soft drinks are being used more and more for what is called “energy management” whether to enhance the fast pace of life or to slow down. While caffeinated colas and energy drinks may help to keep you wide awake, some of the latest functional beverages claim to help you calm down or sleep.

As an example, in December 2020, PepsiCo introduced a new water drink in the US called Driftwell that is meant to help consumers relax and unwind before going to bed. Flavoured with blackberry and lavender, it contains the amino acid L-theanine and 10 percent of the recommended daily intake of magnesium, which is said to have a calming effect.

Functional ingredients like these are already being added to ready-to-drink coffee, tea and fermented drinks as discerning consumers shift away from traditional sugary beverages in the search for something extra.

From Vegan to Value-Added 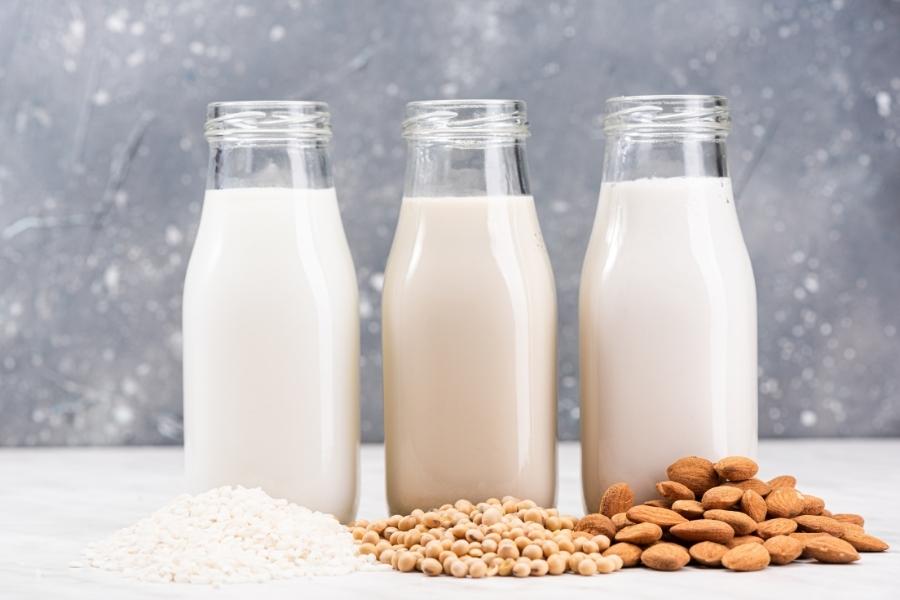 The advance of plant-based and value-added drinks, including varieties with added milk protein, is a fascinating double-edged market shift. Vegan-style drinks based on ingredients like oats, almonds and coconut have rocketed in popularity.

The plant-based boom is here to stay with the global market projected to expand annually by a whopping 14.3 percent from 2021 to 2028.

If vegan drinks are coming through the front door, dairy varieties are entering via the back. Value-added drinks containing milk powder or extra minerals are gaining ground as consumers look for lifestyle alternatives with presumed health benefits. While traditional fizzy drinks have declined over the last few year, a growing segment is ready-to-drink coffee, particularly cold brew coffee. This is perceived as a healthier alternative to energy drinks and traditional carbonated soft drinks.

A major innovation in the US market occurred on 25 January 2021 when Coca-Cola® with Coffee was officially launched on the US market along with a Zero Sugar diet version. The US is actually the 50th market to launch Coca-Cola with Coffee, which was first piloted in Japan in 2018. It has been launched with the line:

Big Shift Away from Sugar 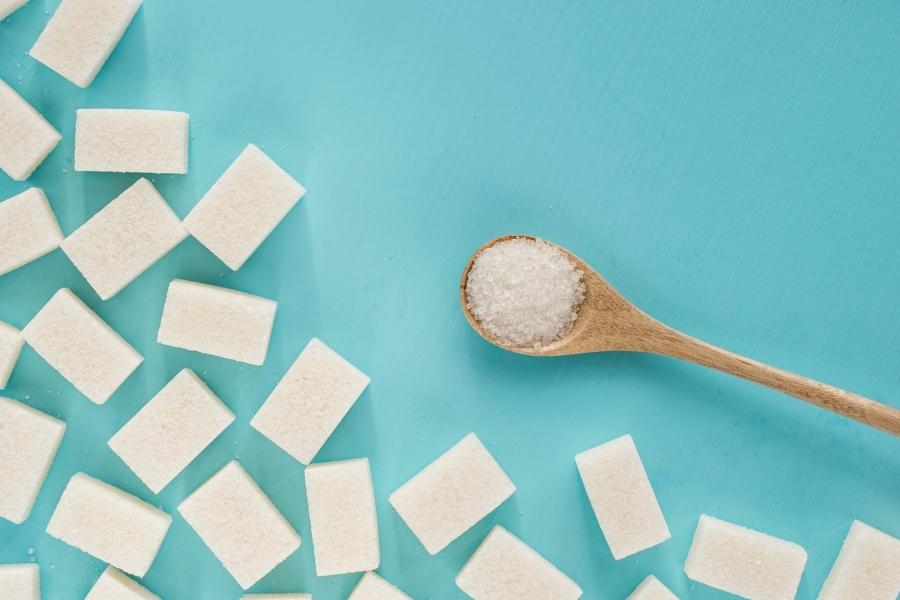 Perhaps the most dramatic change in recent years in the soft drinks industry is the increasing number of countries that are placing a tax or levy on sugar. In the UK, for example, the government implemented the Soft Drinks Industry Levy in April 2018 — a tax on soft drinks that contain more than 5 g sugar per 100 ml.

Producers have switched to a host of intense sweeteners such as acesulfame K, aspartame, saccharin, sucralose, xylitol, erythritol and steviol glycosides. On the one hand, these are used in combination with sugar to create just the right sweetness with reduced sugar. On the other hand, they are used in “zero sugar” drinks to substitute sugar completely.

Another way to reduce the intake of sugar is simply to reduce the size of the pack but keep the product the same. In this way, the drink becomes like a small treat without sacrificing the original taste. 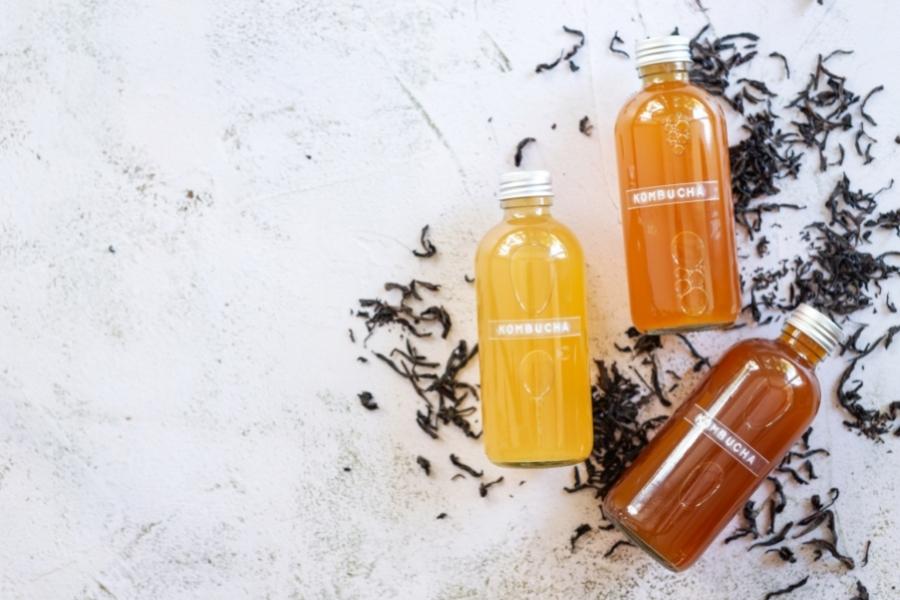 As a backlash against sugar, sour could become flavour of the month. Health-conscious parents can be seen giving their children sour kombucha to drink rather than cola. Judging by some reports, kombucha is not just a niche craft beverage.

An article on soft drinks from the Australian market research company Play stated: “It’s safe to say that Australia is officially kombucha-crazy!” Downing a kombucha rather than a cold beer could become the new trend down under. After all, both drinks are fermented, refreshing and slightly bitter. 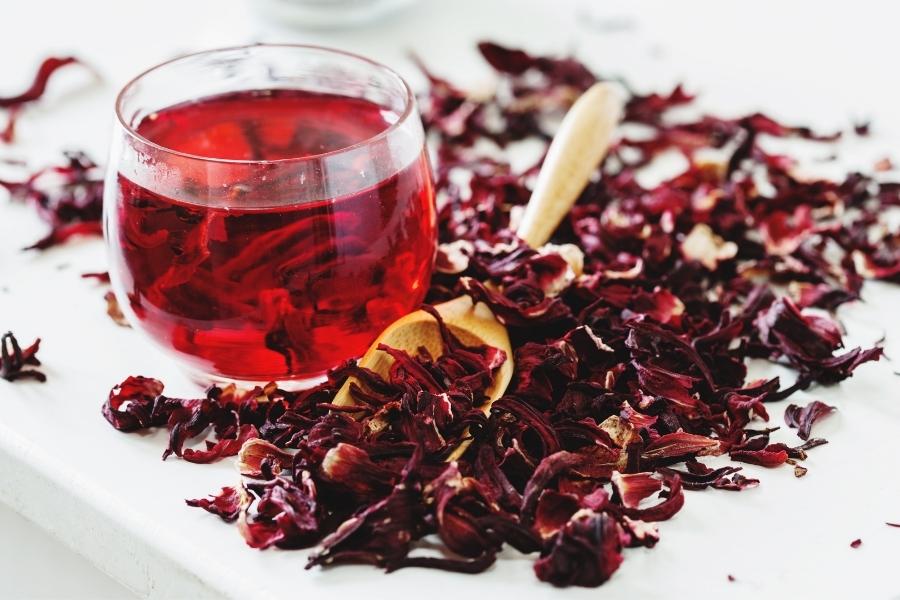 Why just add one flavour when you can add two? The combination of coffee and cola is just one example of this trend. Flavour innovation is injecting new life into fizzy drinks markets with flat sales. The more exotic or unusual the name of the flavour, the better.

Flavour combinations can be like music to the ear of consumers. Natural remedies and recipes are back in favour. You can see orange blossom, elderflower, rose and hibiscus being used to give drinks a unique taste. Botanical names like these evoke images of flowers and foraging in nature.

Herbs like lemongrass, rosemary, basil and sage bring a hint of garden freshness, while names of fruits like pomegranate, guava or coconut can bring to mind far-away exotic places.

And of course there’s the trend to develop mocktails – drinks emulating exciting cocktails but with no alcohol.