The family behind a new creamery is hoping to shake up the local market from their property high in the hills above Wellington.

Naomi and Frans Steenkamp run about 100 goats over 40 hectares of regenerating farmland behind the Brooklyn wind turbine, just 15 minutes from the city centre. In a dramatic shift from their previous lives in healthcare and construction, the couple made the move to the capital’s hills after being inspired by South Island scenery on a four-wheel-drive trip in 2016.

The seed of an idea to run goats was planted after finding out from a neighbour that their land was once used to breed goats during the 1980s’ cashmere boom. Wild mobs of feral goats still roam the area. 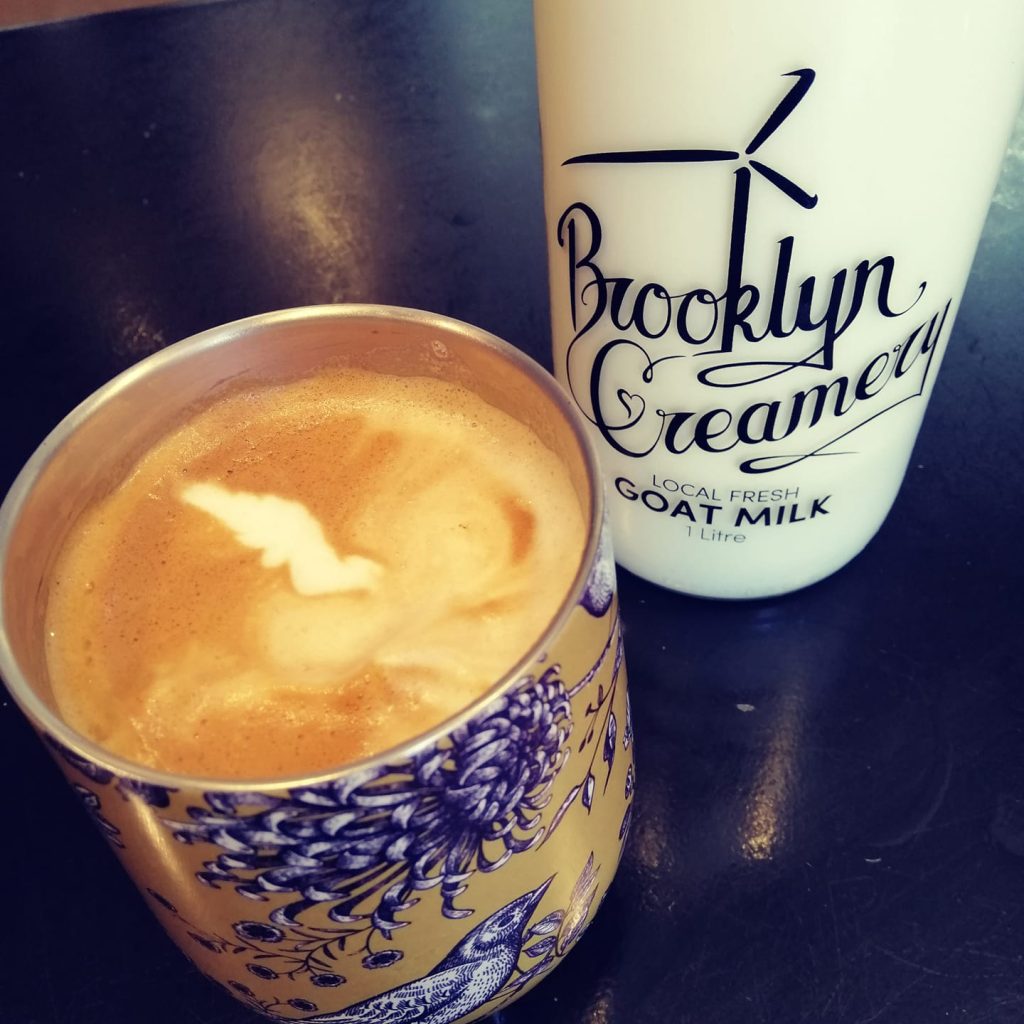 Now trading as the Brooklyn Creamery, the pair plan to introduce the masses to goat’s milk, and local stores, gelato makers and baristas are beginning to show interest in the produce flowing out of the Steenkamp’s farm.

With consumers showing a growing interest in where their food comes from, the Steenkamps have launched a rinse and return glass bottle scheme supported by an on-site pasteurising system, refrigerated truck, and wash plant for the bottles. The couple said their focus is on a local, sustainable economy.

“I’m not interested in sending our milk outside [the region]. If someone from Auckland calls and wants us to send milk up there, I’d tell them, politely, to find a local supplier.”

It’s easy to taste the difference between goat’s and cow’s milk.

“[Goat’s milk] is sweeter on the tongue. Most people’s experience of goat’s milk is of that strong goaty flavour – that comes from animals that haven’t had a diet tailored with their milk in mind.”

It took years of tinkering with the herd’s diet to get the milk to a point where they were happy to take it to market and the Steenkamps fuss over their goats like they would household pets.

“We can call them down off the hill by their names. They love a pat and a scratch behind the ear. We just want to produce a local product, by doing what’s best for them.”