Diversifying export markets will be critical for New Zealand’s avocado industry, with the country’s avocado production set to strongly increase over the coming five years, according to a Rabobank report.

In the report, Australian & New Zealand Avocado Outlook 2022, Rabobank noted that the majority of New Zealand’s avocado exports currently head to Australia and development of other export markets will be essential to ensure sustainable growth opportunities for the country’s producers as production climbs.

The report said New Zealand’s avocado production is forecast to grow by an average six percent annually for the next five years reaching 57,000 tonnes by 2026 – up from 44,000 tonnes in 2021.

“We expect the majority of this production growth will come from the Northland and Bay of Plenty regions,” said the report’s author, Rabobank associate analyst Pia Piggott.

“And while the general production trend will be in an upwards direction, we also anticipate this growth will be highly variable on an annual basis due to ‘alternate bearing’ which results in irregular crop loads from one season to the next.”

The report said New Zealand is highly reliant on Australia as an export market for avocados with our trans-Tasman neighbours accounting for 79 percent of total New Zealand exports over the past five years.

“New Zealand is well placed to supply the Australian market as it has a price competitive production base and is able to supply product during the periods in the season when Australian production drops.” 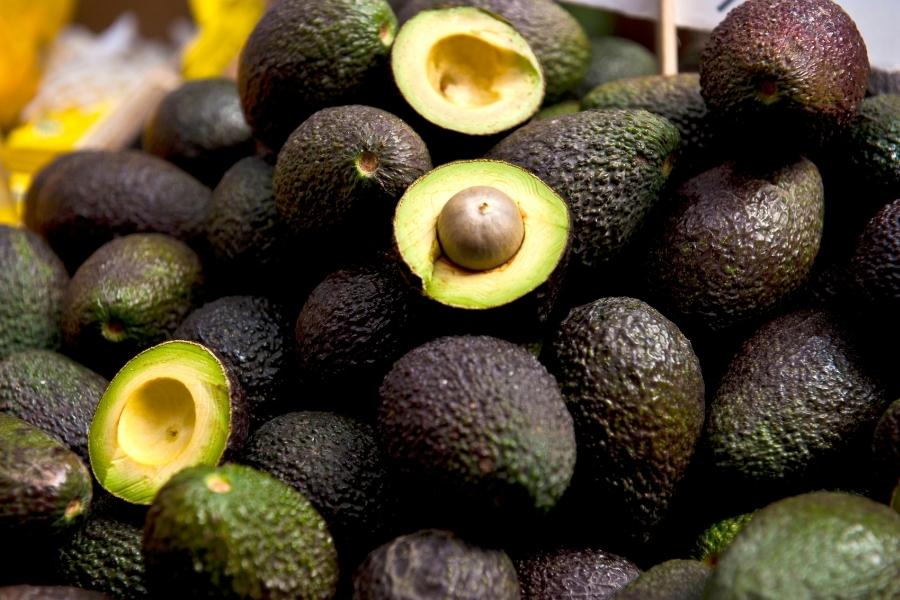 “However, Australian supply has ramped up considerably of late – particularly in Western Australia – leading to a national oversupply, and it’s essential that the New Zealand industry continues to grow its sales into other export markets that can pick up the slack when Australian import demand is lower.”

Piggott said the New Zealand avocado industry made significant progress growing sales to other markets in 2021, despite lower exports overall.

“New Zealand’s total avocado exports by volume were back by 11 percent in 2021, in large part due to an oversupply of avocados in Australia and the resulting drop in sales into this market,” she said. “While exports to Australia fell, strong growth was recorded in other export markets with avocado sales to the rest of the world (excluding Australia) up by 154 percent.

“This included improved export sales into Singapore, Hong Kong and South Korea – with New Zealand exports making up nine percent, four percent and 12 percent of total imports into those markets respectively – as well as strong export growth in markets like China, Thailand, Taiwan and India.”

While recent sales growth into these markets was promising, further market diversification would be required by the New Zealand avocado industry over the years ahead, concluded Piggott.

“While New Zealand was less reliant on Australia in 2021, Australia still accounted for two-thirds of New Zealand avocado exports by volume,” she said.

“And with Australian avocado production forecast to grow rapidly over the coming years, it’s essential that the New Zealand industry continues to add new overseas markets and to expand the share of its avocado exports that are heading to other countries around the world.”

Depending on the type of products made, the manufacturing industry can generate a wide range of waste, including plastic packaging, cardboard, food, metals and…