On 1 July 2022, New Zealand and the European Union (EU) announced that they have concluded negotiations on a free trade agreement (FTA). Work on this FTA began in March 2017, with 12 rounds of negotiations held between June 2018 and March 2022, concluding with the final agreement. 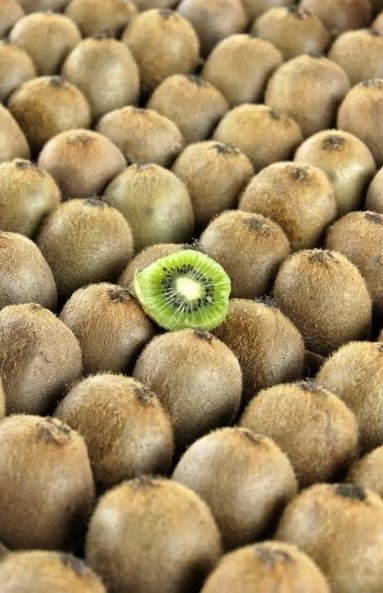 While the FTA has been agreed, it will take until at least 2024 for the agreement to come into effect as it needs to be ratified by both New Zealand and the European parliament.

From the details that have been released so far, the agreement has effectively three main components: merchandise trade access, services market access, and agreements on trade rules.

Overall, the reduction in tariffs and increase in quotas, will have a positive impact for New Zealand exporters. Only six percent of our exports go to the EU (in 2019), and food and primary exports make up eight of the top 10 New Zealand export groups to the EU as shown in the table below.

The main products are sheep meat ($800 million), and kiwifruit ($550 million) exports, and lastly wine, which comprised almost 100 percent of the $206 million in beverage exports to the EU.

In exchange, the EU is getting tariff free access to New Zealand, for their merchandise trade exports, from day one of the FTA coming into force. 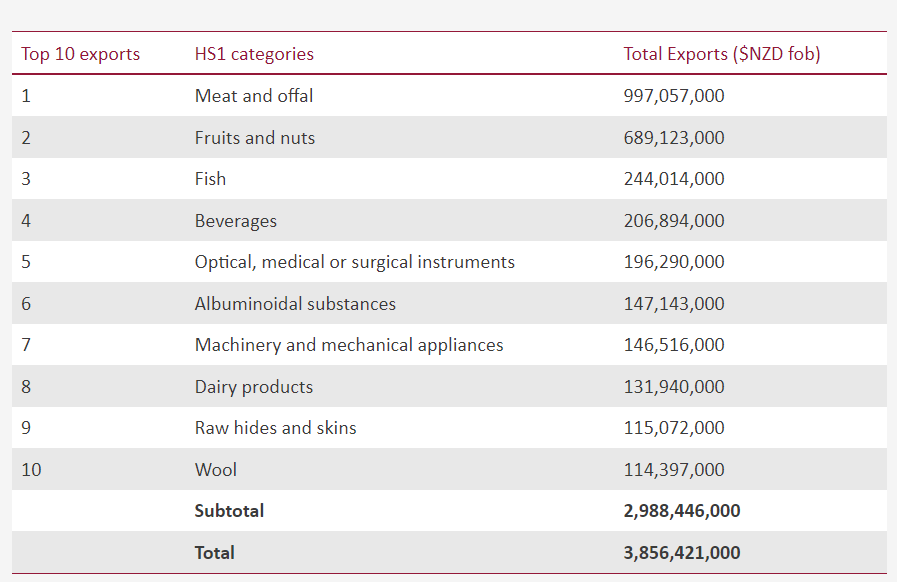 What to Expect When the Agreement Comes into Force?

Initially it is expected that we will see some trade diversion, as New Zealand exporters move exports from lower revenue generating countries to the EU. This will be true especially for primary goods such as hoki (which is one of our main fish exports to the EU), as the amount of hoki able to catch each year is capped by our fishery management system. To increase the volume of exports of hoki to the EU they will need to be diverted from another market. 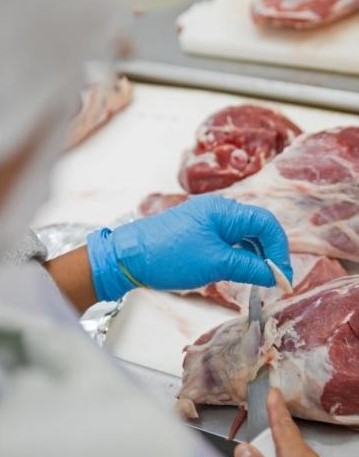 New Zealand exported $1.87 billion in services to the EU (March 2020), making it New Zealand’s fourth largest service export market. While merchandise trade is controlled by tariffs and quotas, services are controlled by licensing and regulation.

Under the FTA, both New Zealand and the EU have agreed to improve access for service providers. This includes ensuring that domestic regulations, licensing requirements, and procedures are transparent, fair and not unduly burdensome, and also any such applications are charged only reasonable fees and are processed in a timely and impartial manner.

Overall, this FTA should make it easier for New Zealand service providers to export their services to the EU, allowing for potentially strong increases in our service exports to the EU.

The limitations for New Zealand producers using terms such as sherry, port and feta will be a blow to New Zealand producers, given that these terms are often seen by consumers as the generic term for the product, rather than, as for example feta, a cheese specific to Greece. Producers will have between five and nine years to convince the New Zealand public that their renamed products can still be purchased by those busy consumers hunting for sherry, port or feta. 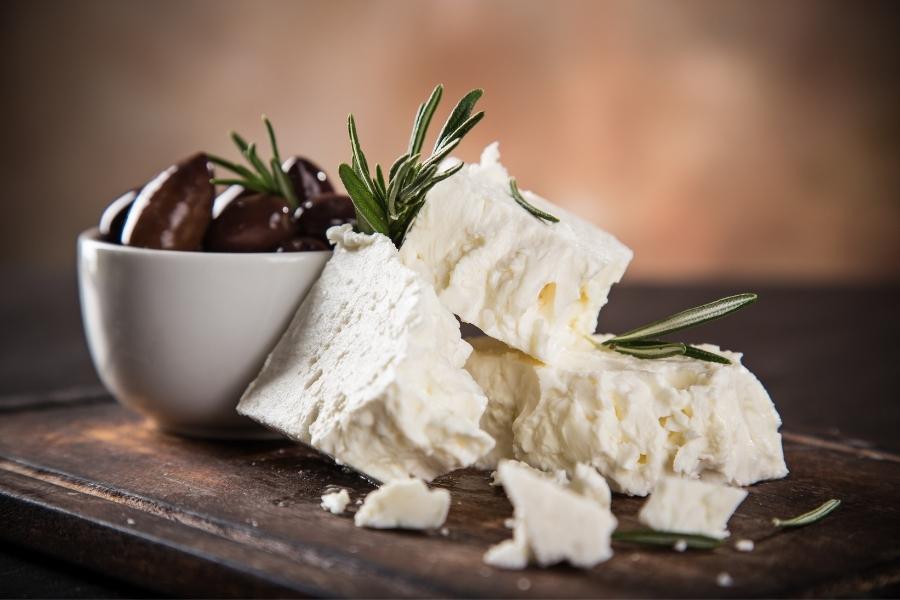 What does it mean for New Zealand?

What does New Zealand give up?

Overall, New Zealand will eliminate all tariffs on EU goods, although New Zealand tariffs are already fairly limited. In addition, the increase in geographical indicators can be seen as a loss for New Zealand, with producers losing the right to name product sherry, port or feta, and limiting the use of gruyere and parmesan. Although there is a win here for New Zealand, in that the EU will recognise mānuka as a name only usable by New Zealand exporters.  In addition, there are also further opportunities for New Zealand, and in particular Māori, to use and protect te reo Māori names for products going to the EU.

The devil will be in the detail, but from the limited details released so far, New Zealand seems to have gained considerable reductions in tariffs on our exports apart from dairy and meat, where gains were very limited, in exchange for reducing our already limited tariffs on EU goods. Of course, only once the full text of the FTA is released will we be able to identify any fishhooks in any of the chapters, especially those dealing with investments, intellectual property, subsidies, rules of origin, digital trade, non-tariff measures, etc.