Nelson-based nutritional drinks company, Chia Sisters currently bottles in glass and offers kegs but is working on plans to increase the use – and re-use – of these packaging materials.

Founded by Chloe and Florence van Dyke almost a decade ago, Chia Sisters manufactures around 25 bottles a minute across its seven ranges, including pressed juices, chia drinks, and superfood smoothies. The B-Corp bottles in recycled glass and offers customers the option to sell its juices in kegs. 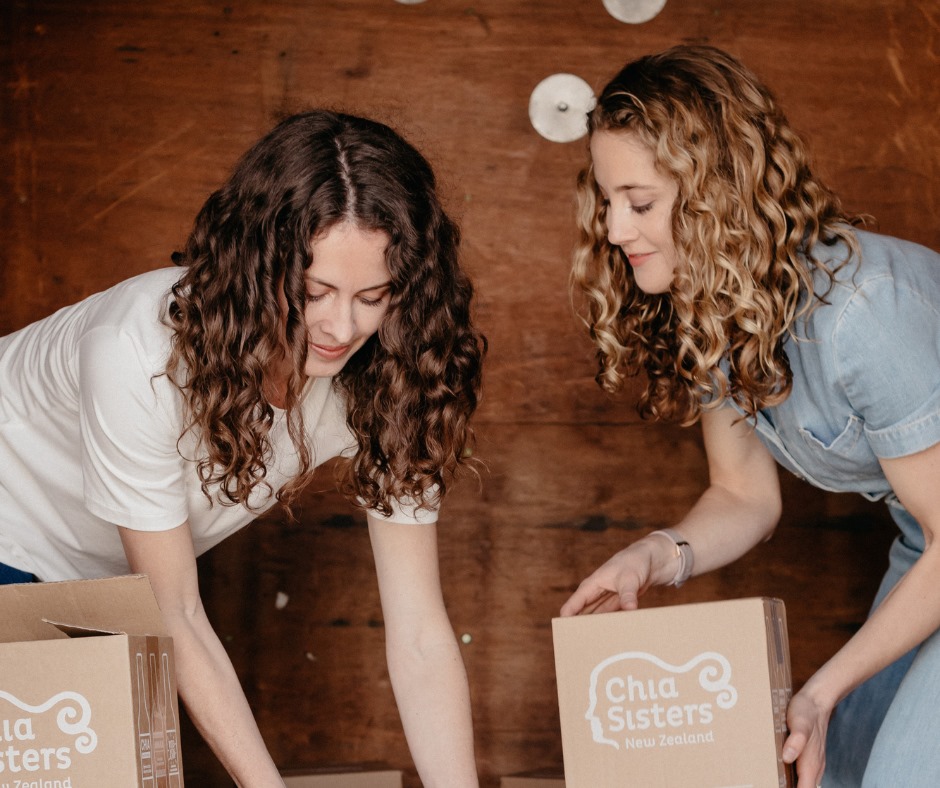 Following the United Nations resolution to develop a plastic waste treaty signed in March, Chia Sisters said it was working alongside Businesses for Climate Action to establish a re-use centre that could sit alongside a typical recycling facility.

As of June 2021, the family-owned company’s sales were roughly evenly split between the major foodservice and retail channels at just over 40 percent each, with around 15 percent coming from online sales.

Chia Sisters aimed to make this more of an even split across its channels – as well as increase sales volumes overall, especially in retail.

The proposed global treaty to restrict plastic waste would cover the ‘full lifecycle’ of plastics from production to disposal and is to be negotiated over the next two years.

The drinks industry accounts for the disposal of more single-use plastic than any other product in the world at over one million plastic bottles per minute.

An agreement signed between the New Zealand and United States governments will provide new opportunities for our space sector and closer collaboration with NASA,…