A new report has predicted that, as climate change progresses, the most suitable regions for growing arabica coffee, cashews, and avocados will decline in some of the main countries that produce these crops.

Leading the study, Dr. Roman Grüter and his colleagues at Zurich University of Applied Sciences, Switzerland, combined climate change projections and soil factors to model how suitable various regions will be for growing crops in 2050. They used projections from 14 global climate models under three different future emission scenarios and incorporated land and soil requirements for the crops, such as pH, texture, and slope.

This research expands on previous studies that have already documented the detrimental effect climate change will have on coffee beans, however, it offers more evidence of decline by looking at a wider range of factors, such as how the PH and texture of soil could change with more rainfall. It’s also the first global look at how climate change will affect regions that produce cashews and avocados respectively.

The analysis found that all major coffee-producing regions face a decline in suitability, including Brazil, Vietnam, Indonesia and Colombia. 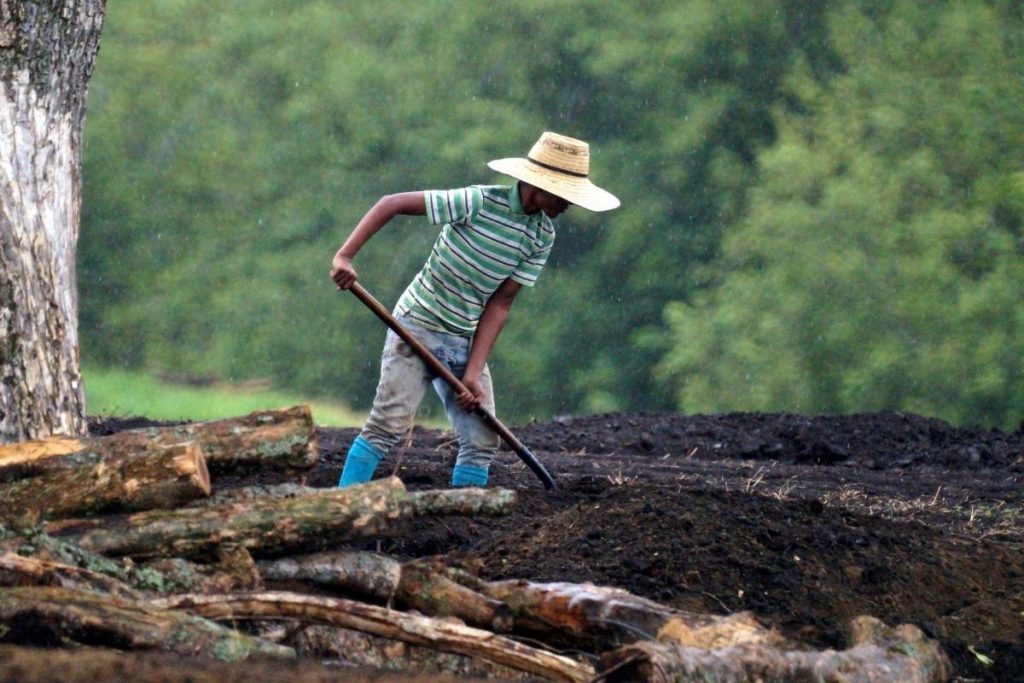 For cashews, major growing regions such as India, Ivory Coast and Benin are predicted to become less suitable, while for avocados areas including the Dominican Republic, Peru and Indonesia will suffer.

Meanwhile, areas suitable for all three crops may expand at higher altitudes and latitudes, especially for cashews and avocados. Areas with greater future suitability are located in regions such as the United States, Argentina, China, and East Africa.

According to the analysis, these findings suggest the need for climate change adaptations in major producing countries, such as breeding for varieties adapted to higher temperatures or drought.

“The study presents the first global assessment of climate change impacts on cashew and avocado suitability. For both cashew and avocado, areas suitable for cultivation are expected to expand globally while in most main producing countries, the areas of highest suitability may decrease,” said the authors of the analysis.

Coffee, cashews, and avocados are important crops for farmers and for consumers, so these findings could be crucial.

Marlborough winemaker Clive Jones has been elected Chair of New Zealand Winegrowers Board, Jones has over 28 years’ experience in the wine industry. Jones…