The recent acquisition of HRS Heat Exchangers by Canada-based Exchanger Industries Limited (EIL) is just the latest development for a UK company with worldwide reach, which is celebrating its 40th anniversary this year.

We look back at the last 40 years of the business that was founded by Steven Pither in his spare bedroom and speculate on what the future might look like.

Back in the early 1980s the world was still feeling the aftershocks of the oil crises of the 1970s and energy efficiency was becoming a key concept across various industries. As part of this agenda, heat recovery technology was gaining in popularity, and Steven recognised that these trends were only going to become more important as time went on. 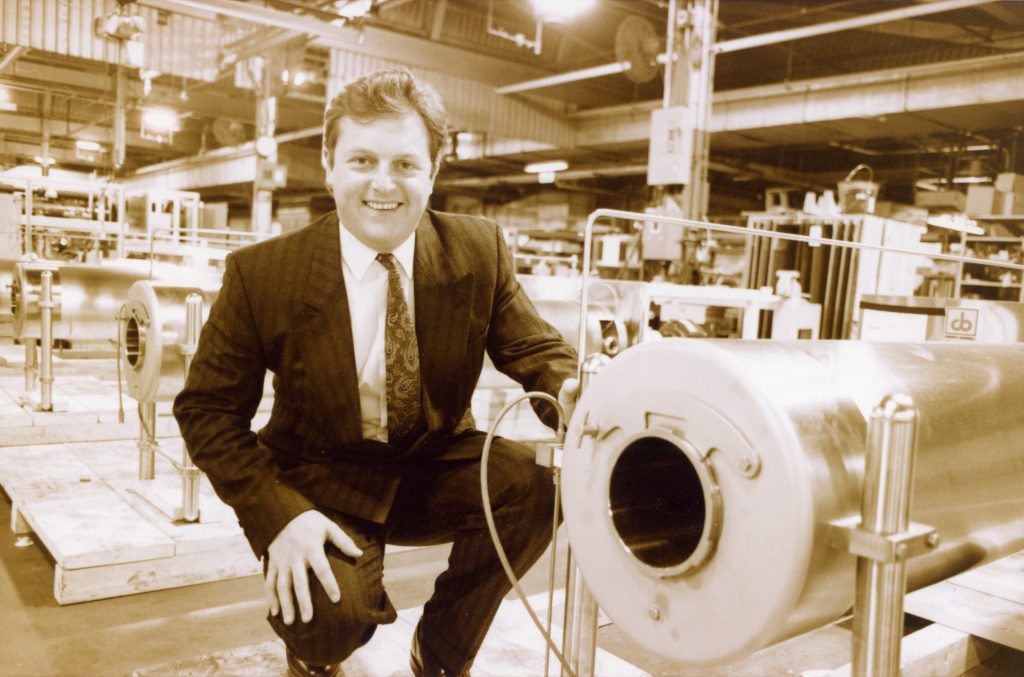 “I was working for a company called Marine & Industrial Heat,” explained Steven, who until the acquisition was CEO of the HRS Group.

“This included selling heat exchangers produced by a Swedish company. When it was decided to stop selling them, I thought it represented a good business opportunity, so I set up Heat Recovery Systems (HRS) and offered 15 per cent of the business to Marine & Industrial Heat. I started working from home and things progressed from there.”

Over time HRS took on more control over the selection and design of the heat exchangers it was selling, initially to allow quotes to be delivered in a timelier manner. The next step was to subcontract some of the manufacturing in the UK, including the production of skid-mounted heat exchanger packages.

After ten years HRS was so successful that Steven was able to purchase Marine &amp; Industrial Heat, the company he had originally worked for. This provided HRS with its own manufacturing facility where it could also build heat exchanger frames. Shortly after this, the Swedish company was taken over by a competitor, so HRS and the company’s agents in Spain worked together to design and manufacture their own range of tubular heat exchangers.

The arrangement with Spain was subsequently converted into a formal joint venture, which provided not only market access to Europe, but also access to further production facilities. After a decade of this relationship, Steven bought out his Spanish partner in 2009 and HRS acquired the trademarks, designs, software and facilities, all of which became the basis for the current HRS business.

At the same time, HRS was beginning to expand around the world.

“As well as Spain, we also have a strong business in India. We originally licensed a company in India back in the 1990s to manufacture our corrugated tube range for us and formed a joint venture in 2001,” continued Steven.

“Later on, that company decided to return to its roots building alcohol plants, so we bought out the department that was handling our heat exchangers and in 2006 set up our own Indian company – HRS Process Systems Ltd – which opened its own factory and offices in 2007. They have grown over the years and today they are completely self-sufficient in terms of design and manufacture.”

International growth has come organically to HRS, and the circumstances behind each international business vary with location and timing. In 2004 HRS Group established HRS Process Technology Inc. in Phoenix, Arizona to develop the US market for HRS products, and HRS Heat Exchangers SDN BHD was formed as a hub for Asian markets in Malaysia in 2011.

“The ingredients that we are looking for overseas are people that we trust and can work with; a strong local market for our products and solutions; and the resources to support it. In each case, whether it’s the US, Australia, Malaysia, Mexico or so on, there has been the right combination of these factors. We set up our Australian &amp; New Zealand business when a New Zealander who had been working for HRS in the UK returned home in 2014, as it seemed like the right moment for us to open an office there.”

As well as its own overseas subsidiaries and offices, HRS has a joint venture with Hi-Prom Bureau to service the Russian market, and works with approved agents in other key countries, such as France and The Netherlands. 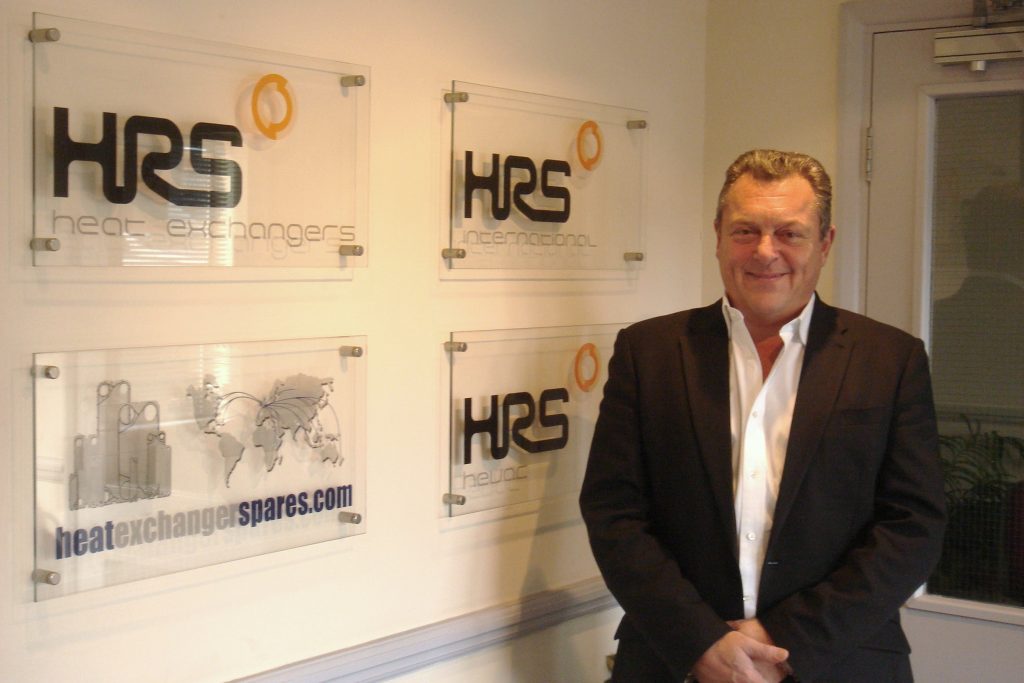 Increasing demand has seen significant expansion of the company’s manufacturing facilities in Spain and India over the last five years and, as with other global businesses, HRS is now adapting to operating in a post-pandemic world with increasing use of digital technology and remote working.

The latest development for HRS Heat Exchangers is its acquisition by Exchanger Industries Limited, the globally recognised designer and manufacturer of heat transfer products for the energy, petrochemical, industrial and clean power generation sectors. There is a good fit between both companies not only in terms of geographical spread of operations, but also in terms of the markets served and the size of heat exchangers produced. This synergy will open up new ways of working and new markets for both companies.

The acquisition will see Mark el Baroudi of EIL take over as CEO of HRS Heat Exchangers, while HRS founder Steven Pither will continue to serve on the board of the new group. Looking ahead, EIL will provide HRS with the scale necessary to continue to develop its market-leading range of tubular and scraped surface heat exchangers, as well as specialist systems for use in industries such as food production and AD/biogas.

Jacinda Ardern has announced that the country will remain at the current Alert Levels; Level 2.5 in Auckland and Level 2 for the rest…