Seeking to move production to its Allen's factory in Australia, confectionery manufacturer Nestlé is proposing to make 45 staff at its Wiri factory redundant.

The company is currently consulting with its staff over its proposal to discontinue producing its Allen's chews lollies, manufactured at Wiri exclusively for sale in Australia, and move this to its Allen's factory in regional Victoria.

It says its plans mean the end of confectionery manufacturing on-site; however, the factory will continue to manufacture other products and will continue as a regional hub for Maggi and its Nestlé Docello brands.

The larger part of the factory, which manufactures culinary products for retail and foodservice sale, is unaffected by the proposal. 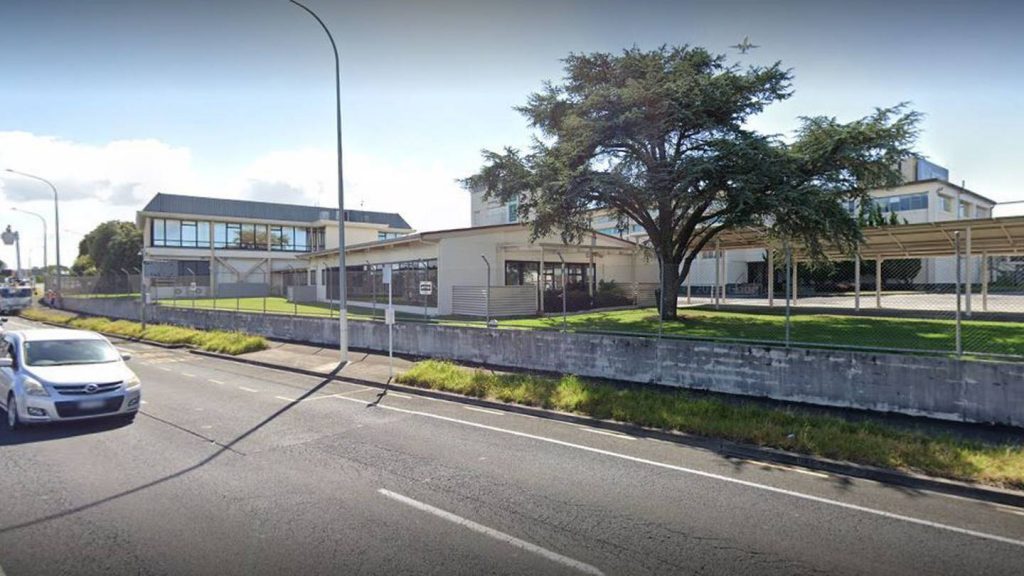 "This doesn't reflect on the personal efforts of our staff. It has been a commercial decision made after careful consideration of the benefits of simplifying and consolidating the manufacture of our Australian lollies," O'Donnell said in a company announcement.

E tū, the union for Nestlé workers, said staff at the site were "in shock" at the restructuring proposal, which if confirmed will see redundancies made in December. The proposal is said to affect almost 40 per cent of the Wiri site's union members.

"Nestlé is one of those companies that has supported South Auckland for a long time, and it has been the main source of income for a lot of people in that community," Asiata said.

"It's really sad that it's come to this – we're potentially losing something that generates jobs, along with workers who have been at the company for many years."

E tū team leader Jen Natoli said the move to cull local confectionery manufacturing was reminiscent of the Cadbury closure in Dunedin in 2018.

"When large companies, such as Nestlé, come into the country to do business and then leave when they find a better deal elsewhere, it can devastate local communities – especially now when we need to invest in recovery and rebuilding," said Natoli.

HortNZ is calling for nominations for its 2022 Horticulture Industry Awards.  There are three awards: Bledisloe Cup – awarded for outstanding and meritorious contribution to…